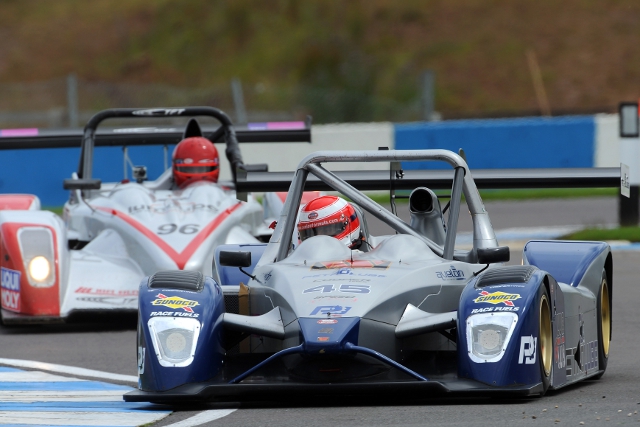 Organisers of the SPEED EuroSeries have revealed an eight date 2013 calendar, taking in eight different countries and a variety of race weekend formats.

The championship – for CN Sports Prototype cars – supported the European Le Mans Series in 2012, however the new calendar confirms a severance of the link though the series maintains a presence at high profile events in Europe.

At the opening three events of the year – Monza, Slovakiaring and Salzburgring – the championship forms part of the World Touring Car Championship support package and later in the season it shares the billing at the Nurburgring with the FIA Truck Grand Prix.

The season begins with a 400km/2 hour race at the Italian Grand Prix venue, before four race weekends each containing a pair of 90 minute races, including the championship’s UK date at Brands Hatch on July 27-28.

However, the series will likely be decided by the results on the final three weekends, each hosting a three hour race with double points on offer at each event. The final event of the season at Navarra on October 10-13 will also include a 90 minute race.

“I want to give drivers and teams the chance to race on some of the great circuits, in a great atmosphere and for manufacturers to have a competitive platform on which and through which to sell these fantastic chassis,” said organiser Oli McCrudden.

“2013 will see 8 events in 8 countries with high profile meetings such as the FIA WTCC shows; the Nurburgring FIA Truck GP will see some 150,000 spectators over the weekend. We’re tightening up on regulations and policing; the Sabre Sport-developed Cougar rev monitoring system which has been successfully trialled in 2012 will be mandated on all cars in 2013.”