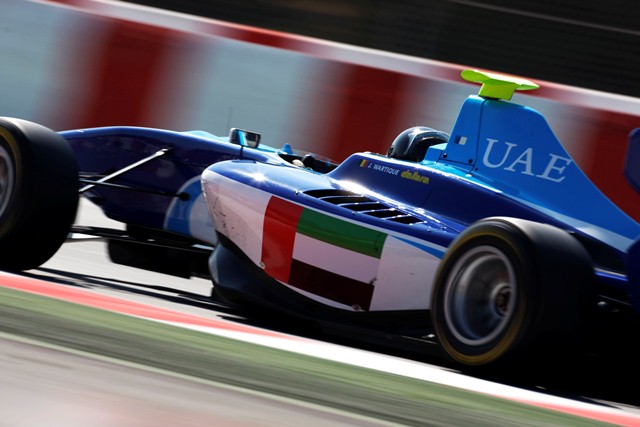 The GP3 Series will venture outside of Europe for the first time next year when the championship’s season finale takes place in Abu Dhabi.

With the loss of both Valencia from the Formula 1 calendar and the category’s place on the support bill in Monaco after just one year, the series will only be present at six European F1 races.

As well as joining GP2 on the package for the Abu Dhabi Grand Prix at Yas Marina, a standalone event will be held for the first time. It has been scheduled for a week before the British Grand Prix in June, with the venue to be announced at a later stage.

Just like this year, three pre-season tests will be held at Estoril, Barcelona and Silverstone between late February and early April, with the season commencing at Barcelona on the weekend of 10-12 May. Another test will take place at the Hungaroring at the start of June following the opening round, just as there was in 2011.

“Since the Series’ inception, the calendar has always consisted of eight race weekends and it will be the case again in 2013,” said series chief Bruno Michel.

“Seven of them will be held during a Formula OneGrand Prix which is a fantastic opportunity for all our young drivers. The fact that the season will end in Abu Dhabi marks GP3 history with the first race weekend that will take place outside of Europe. It will be a thrilling challenge to the drivers as well as providing a spectacular conclusion for the fans at the Yas Marina Circuit.

“With the introduction of the new GP3/13 car: together with a brand new venue, this moves the Series in yet another positive direction.”