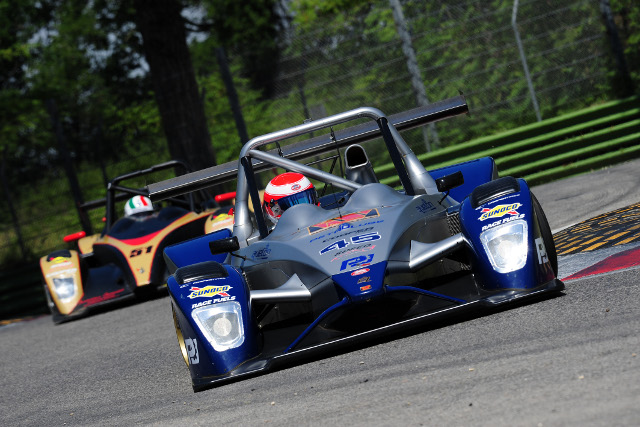 Among the new regulations for the 2013 SPEED EuroSeries campaign in the stipulation that all cars must have two drivers.

“We’re tightening up on regulations and policing,” said Oli McCrudden, series organiser, “the Sabre Sport-developed Cougar rev monitoring system which has been successfully trialled in 2012 will be mandated on all cars in 2013 and, with an eye on the Le Mans 24hrs ethos that is very much within our philosophy, each car will have two drivers.”

A majority of teams ran cars shared between two drivers during the 2012 season. However, there we exceptions, most notably Ivan Bellarosa, who dominated the season as a single handed driver for his family-run Avelon Formula squad.

As in other series where driving duties are shared drivers will be graded gold, silver or bronze, the only additional rule to the gradings stating that pairings of two gold drivers are outlawed by the new regulations.

“The SPEED EuroSeries’ association with Honda Motor Europe has helped elevate the CN sports prototype racing formula from national club racing to an international series but we strive to maintain the great atmosphere that strong club racing creates,” added McCrudden.

The series will also provide data logging equipment at races throughout the season, ensuring that a rev limit of 8,200rpm is adhered to at all times.