Scuderia Vittoria To Run BEC Ferrari For Bailey And Schulz 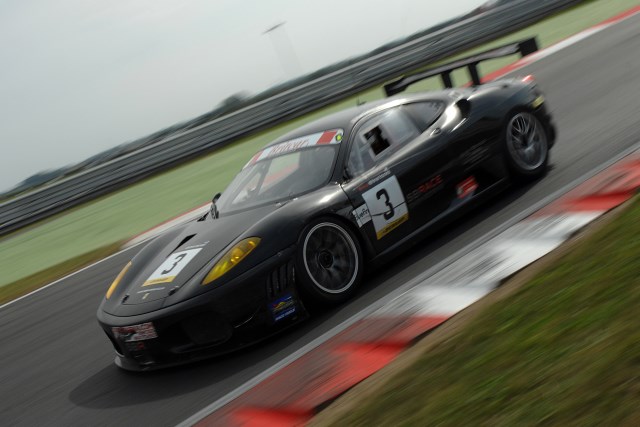 The pairing finished fourth overall in the 2012 championship and second in Class One of the series, scoring a class win at Oulton Park as well as a trio of second places in a year when Schulz’s on-track battles with eventual class winner Javier Morcillo provided one of the highlights of the season.

“To be working with Scuderia Vittoria in 2013 is brilliant news,” said Schulz. “SB Race Engineering will still run Paul in the Ferrari Challenge but this way we can ensure that we are getting the optimum out of each car. I think that the Scuderia Vittoria will do a great job and we are all really looking forward to hitting the track very soon.”

“The car has been completely stripped down and is currently being rebuilt as we speak,” added Bailey, “changes have already been made that will help our challenge in the Britcar Endurance Championship this year, which is good news. We had a few reliability issues with the car in 2012, but I’m sure that Scuderia Vittoria will provide us with a reliable package going forward.”