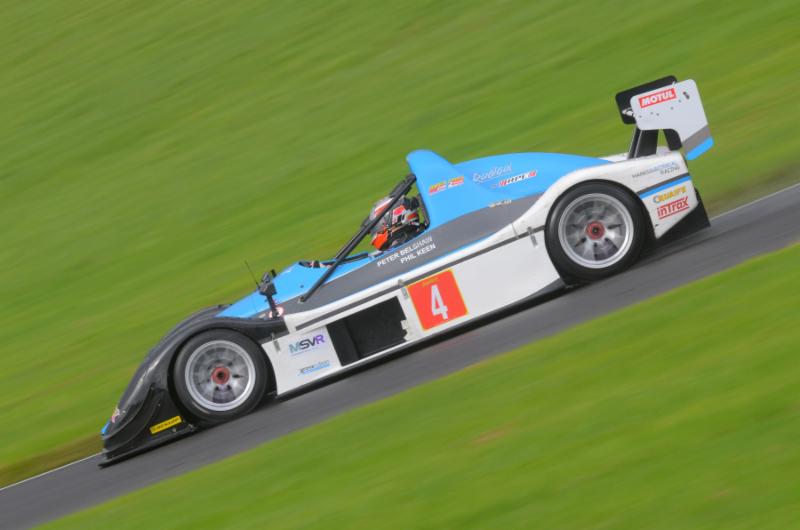 Radical SR3 champion Phil Keen has won the 2015 Sunoco Whelen Challenge having led the competition from the opening round of the season.

Keen didn’t have it all his own way come the end of the season, his series had finished long before that of his main rival – Tristan Viidas – and had to watch nervously as Viidas competed in the last four Radical European Masters Series races.

Thankfully for the Brit, Viidas’s races saw him take two wins but a DNF and a losing battle with Bradley Smith meant he couldn’t clock up the points he needed to overhaul Keen.

All this means that Keen will be enjoying a Floridian January as he travels to Daytona to join up with the crew of the Whelen backed #31 Action Express Racing Corvette DP in the Daytona 24 Hours. His team mates for the race will be Dane Cameron and Eric Curran for the 2015 Tudor United SportsCar Championship season opener.

For Keen, he will be looking longingly at the Rolex as Action Express won last year’s Rolex 24 at Daytona by less than 1.5 seconds and will be hoping that with a two car team this year – the second car will feature Joao Barbosa, Christian Fittipaldi and a to be confirmed third driver – they can take a more secure victory.

The racer, who has plenty of sportscar experience having raced in British GT and the International GT Open this year in addition to the Radical series, said: “I am really pleased to have won the Sunoco Whelen Challenge. I can’t wait to get out there, meet the team and learn the car and the track. A big thank to my team mate/sponsor Peter Belshaw, my Radical team Mark’s Electrical and of course, Whelen Engineering, Sunoco and Daytona for giving me this opportunity”.

He will fly out for the ROAR before the 24 on the second weekend of January where he will join Oskar Krüger – who won the Sunoco 200 Challenge and will take part in the supporting Continental Tire race.

3rd Year Multimedia Journalism Student at Teesside University, interested in motorsport and writing about it as well. I'm also a qualified pilot but I don't mention that much.