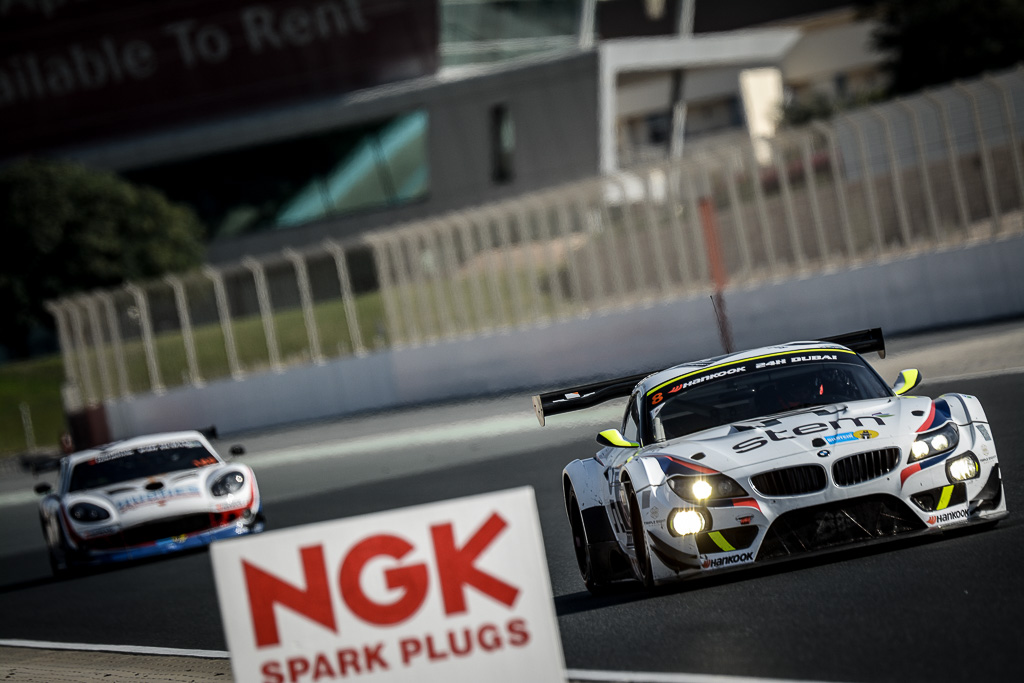 In what is the teams third season of sportscar racing, they will field two BMW Z4’s in the top flight European GT3 series. The drivers confirmed for one of the BMW’s are regular British GT pilots Joe Osborne and Lee Mowle.

These two will be joined by Triple Eight Development driver Ryan Ratcliffe. This BMW will be entered in the Pro-AM Class whilst the lineup for the second BMW is yet to be confirmed.

In addition to their Blancpain Series assault, both Osbourne and Mowle will compete in a full season of this years British GT Championship at the wheel of the BMW Z4 as well. In preparation to compete in both series, the team has seen many technical and staff changes over the winter that will improve its chances of success this year.

Last year, the team took part in two Blancpain Endurance events but it was on the Baku Street circuit in the Blancpain Sprint Series in November where they took a double podium finish. However the lure of the oppurtunity to race on some of the worlds best circuits was an option that Mowle thought was too good to miss.

“The Spa 24 is one of those races you just want to do as a driver. Add to that Monza, Ricard and the Nürburgring, plus Silverstone and it’s a great series,” explained Mowle. “On paper we’ve got a strong team, I think there are ten BMWs in Blancpain this year, so it will be a great environment for us to prove ourselves. We ran last year with two different line-ups so its impossible to say where we sit in the food chain but I think at Silverstone and Spa we should be able to turn in some good performances; I’m really excited about it.”

Joe Osborne has been with Triple Eight Racing since its debut season in Sportscar racing and is looking forward to the challenge ahead.

“I think I’m more motivated than ever,” he said. “I’m taking responsibility for getting everyone up to speed with the series. I’m no longer just a driver and I truly relish the opportunity of being the lead driver, because I want to win. It’s the first time I’ll spend all year in the same car and I think that can only be viewed as a positive for our chances of achieving good results.

“Lee has got a huge year ahead of him, lots of seat time in the same car is a benefit for him as well, and this will be our sixth year working together. I like to think I’ve brought him along well, we’re both keen to kick on and get some wins. Although the grids are huge I think will be fighting at the front of the class.”

Triple Eight Development driver Ryan Ratcliffe is happy to be learning from Mowle and Osbourne after signing up for the Academy twelve months ago.

“It’s a great opportunity for me to do my thing removed to some degree from the limelight. At this point of my career I need seat time and to advance my learning; I see Blancpain as the best way to do it. Joe has been key in my career development, as has Lee, so I’m pleased to take this big next step with them part of the team. Blancpain is an exceptional series with a very high profile and it has some of the best GT drivers in the world in it, so it will be good to benchmark myself against them across the season.”

For a team whose history is often associated with success in Touring Car racing, it is now looking to be a force to be reckoned with amongst the International GT ranks.

Triple Eight Racing’s busy GT season has already started with a 7th place finish in the recent Dubai 24 hours. Its next outing is in the British GT opener on Easter Weekend (4-6 April) at Oulton Park, which is followed a week later by the BES Opener being held at the historic Monza circuit on 10-12 April.