Hand Links Up With Pyro For 2015 Clio Cup 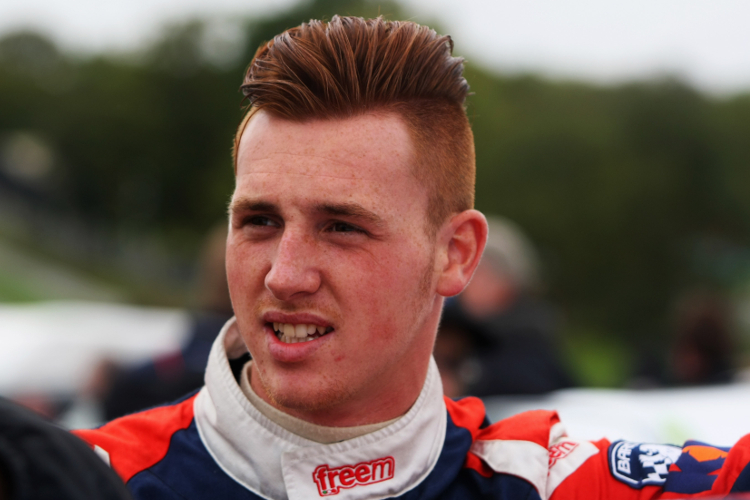 Ash Hand looks set to race with reigning champions Team Pyro in the 2015 Renault UK Clio Cup, returning to the team he debuted in the championship with in 2013.

Hand has competed in the one-make category for the past two years, with a move to SV Racing last season coming as part of his selection for the KX Akademy.

Responding to a question on Twitter about where he’s racing this year, Hand said: “No secret anymore, I’m going to be racing for Pyro in the UK Clio Cup.”

Hand later said he was targeting the championship title this year, with hopes for a graduation into the Dunlop MSA British Touring Car Championship in 2016.

Pyro have so far confirmed one driver for their title defence this season, with Brett Smith graduating from the Michelin Clio Cup Series into the BTCC support category.