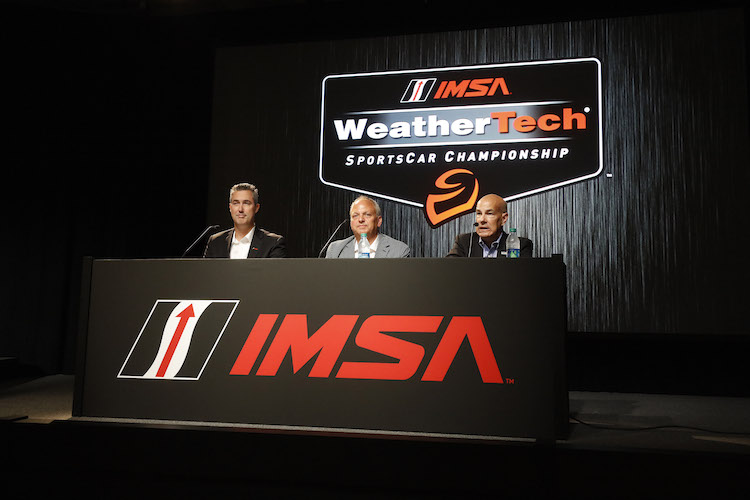 The International Motor Sports Association (IMSA) announced yesterday that WeatherTech will replace Tudor as the title sponsor of its top sportscar series.

WeatherTech is owned by Founder and CEO David MacNeil, who has previously raced professionally in sportscars. His son, Cooper MacNeil, currently races in the Tudor Championship’s GT Daytona class. His Alex Job Racing Porsche is sponsored by the Illinois-based company.

“I have been involved in racing for over 30 years,” David MacNeil said. “I’ve competed in IMSA with Alex Job, finishing on the Sebring podium in 1999. My son Cooper has been driving in the American Le Mans Series and TUDOR Championship for the past six years.

“We are thrilled to be a part of the next evolution of sports car racing with the influx of new FIA GT3 cars next season and the new prototypes coming in 2017. This is an exciting time for sports car racing in America and I hope to help broaden the appeal of this compelling sport.”

Tudor will not entirely leave the championship, however. A 10 year deal has been signed for the company to become the “Official Timepiece of IMSA” starting 2016.