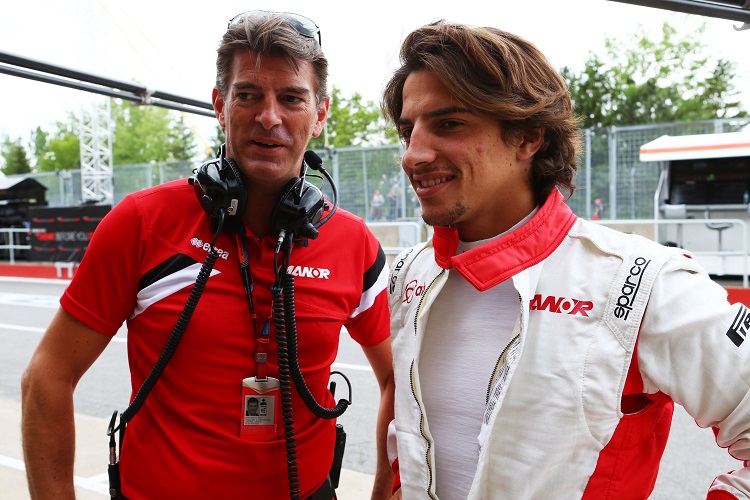 Team Principal John Booth and Sporting Director Graeme Lowdon are set to exit the Manor F1 Team at the end of the session.

The duo are thought to have tendered their resignations following differences of opinions with Team Owner Stephen Fitzpatrick, who took control of the team at the beginning of this season, about how the team should move forward.

Booth and Lowdon had been instrumental in trying to save the team, having seen it enter administration at the back of 2014 while under its previous guise off Marussia, but are now both set to depart the team.

Manor have been racing throughout 2015 with a year-old specification Ferrari engine and a with a 2014 car modified enough to conform to the regulations, but have secured a power supply from Mercedes and a technical partnership with Williams for 2016, with hopes and expectations being raised as a result.

But the departure of Booth and Lowdon could through a lot doubt into the team’s future, with only a ‘dramatic change of direction’ from those at the top level likely to see any chance of a u-turn.

Their departure could also mean other team personnel may also leave the team.

By Paolo Iantosca
2 Mins read
Alpine F1 Team are looking to build on confidence at the Circuit de Barcelona-Catalunya after a fantastic result in the Portuguese Grand Prix that saw both drivers finishing in the points.