Kanamaru in Macau return with Carlin 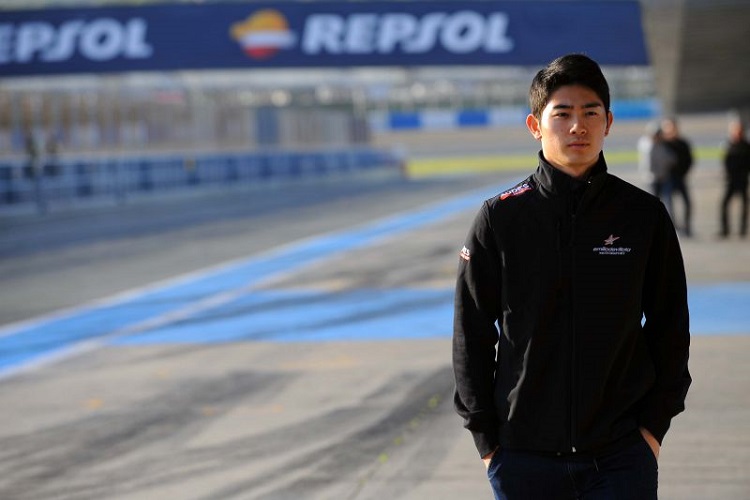 Japanese ace Yu Kanamaru will compete in his second Macau Grand Prix after being announced as a late replacement for Briton George Russell at Carlin.

Russell was on the original entry list for the event but EuroFormula Open race winner and Formula Renault 3.5 Series point’s scorer Kanamaru will now line-up alongside Antonio Giovinazzi, Callum Ilott and Gustavo Menezes.

Kanamaru has been tested for Pons Racing in the recent Formula 3.5 V8 tests at both Jerez and Motorland Aragon in recent weeks, and is being linked to a full-time move to the championship in 2016 after impressing during his partial campaign this year, but will have one more outing in 2015 in Macau.

“We’re pleased to welcome Yu back to Carlin after he competed with us in Macau last year,” revealed Team Principal Trevor Carlin.  “He showed great pace in 2014 but there is definitely unfinished business for both of us around the Macau streets.

“We know that the results of any street race can often be a lottery but we know in Yu we have a good driver who knows the circuit and can build on the progress we made last year.”