Josef Newgarden: “It’s the quickest the car’s been all month” 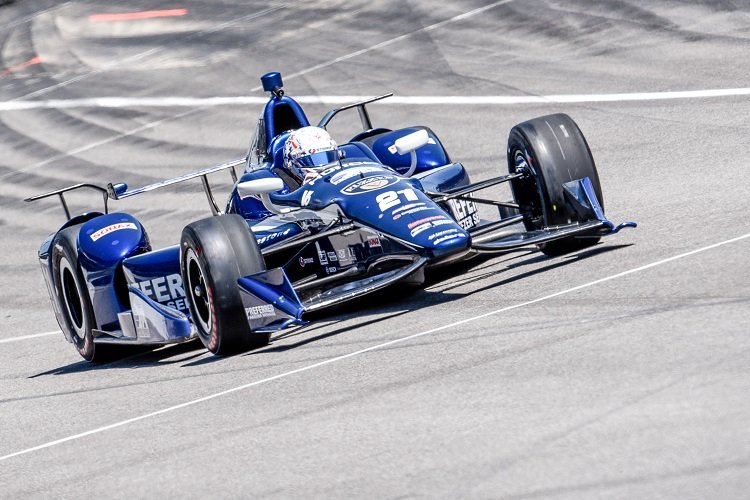 Josef Newgarden will start the 100th running of the Indianapolis 500 from the middle of the front row after a strong performance across both days in qualifying at the Indianapolis Motor Speedway.

The Ed Carpenter Racing driver was on course for pole position, only to be denied by the final qualifier of the day James Hinchcliffe, and whilst the young American was naturally disappointed to miss out on top spot, he felt the car was the best he had driven all week long around the 2.5-mile oval, and that winning next weekend’s 500-mile race is now his focus.

“I got going up the gears; I went fifth, sixth on the front stretch and it was just on the limiter and with this headwind normally you downshift on the backstretch,” revealed Newgarden.

“I was just holding six on the limiter all the way through turn two. I was like ‘what is going on, this thing’s super quick!’ It’s the quickest the car’s been all month. It was a good time to peak.

“This is the pinnacle, this is the greatest event that you can be a part of in racing so it’s just cool to be here. I was so happy to see our speed on that first lap and I got really hopeful that it might be enough to hang on but it wasn’t.

“I’m happy for James (Hinchcliffe). It was a great run by them and Schmidt Peterson Motorsports has done a fantastic job. We lost the battle today but I’m hoping we can win next weekend.”