Felipe Nasr: “It was a disappointing session for me” 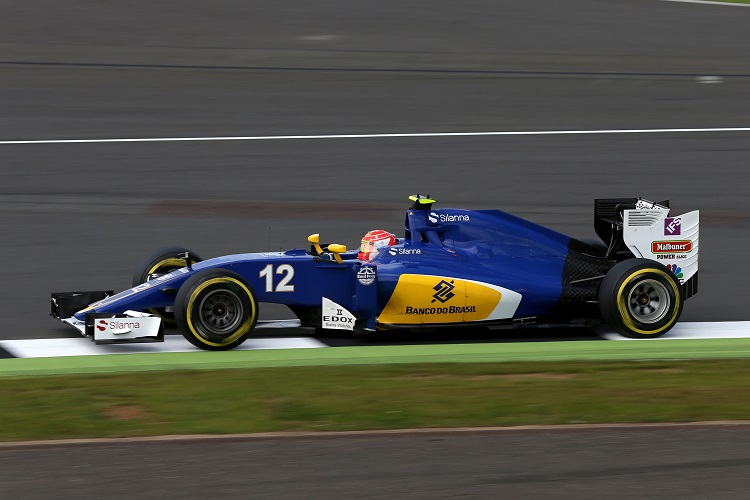 Felipe Nasr was left disappointed after ending qualifying for the British Grand Prix at the back of the field for the second weekend in succession.

The Sauber F1 Team driver was slowest of those who participated in the session at Silverstone, and finished behind the Manor Racing duo that once again outperformed the struggling Swiss team.

Nasr believed he could have qualified at least a few places further up the grid than he achieved, and is eager to find out the reasons for the drop in performance that occurred between final practice and qualifying.

“Looking back to qualifying, it was a disappointing session for me,” said Nasr. “I was confident that I could have finished a few positions higher today, as I was quite satisfied with the balance of the car until qualifying.

“We have to understand why we had such a shift with regard to the car’s balance. It will be a difficult race tomorrow, but the weather can also comes into play.”