Ferrari should keep doing what we are doing – Vettel 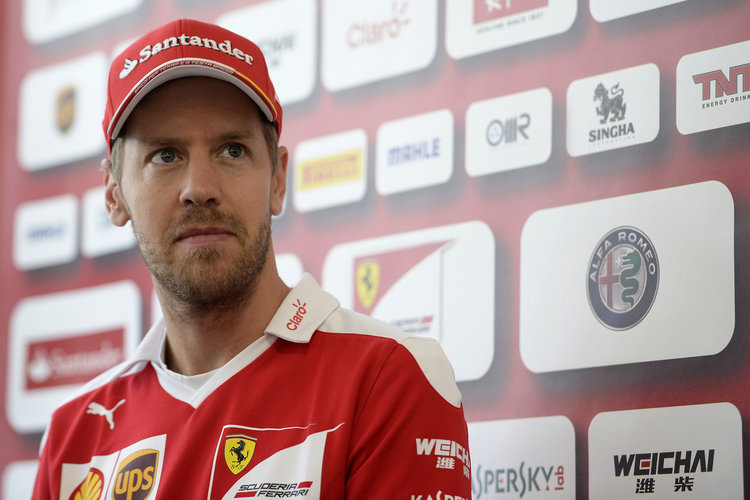 Scuderia Ferrari driver Sebastian Vettel believes that despite the lack of wins for the Maranello based squad this season, there is nothing they need to change in order to improve their results.

Although they have been unable to take a victory during 2016, Ferrari are still the most consistent team in the paddock, being the only outfit to score points at every race this season, but they have been lacking strong finishes from both cars in recent races, and have not been on the podium since the start of September.

Vettel however feels they are not doing anything particularly wrong and with every weekend they feel they have a very real chance of success.

“I think what we need to do is exactly what we are doing. I don’t think we are lacking anything.

“Obviously in Austin we were not as competitive as we’d like to be. In Japan we had the potential to put both cars on the podium if we had started where we qualified.

“It’s been very much up and down, probably the last 10 races, I guess. I don’t think we need to change anything. It’s clear that we have the car that we have.

“We know we are not favourites going into the weekend, but we are here to fight and I think we always have a chance to win and fight for a podium.”

Going into the Mexican Grand Prix race weekend, the German is confident of a strong performance from the team, and believes the fact that the track is still relatively unknown to everyone, the Autodromo Hermanos Rodriguez circuit having only returned to the F1 calendar in 2015, will put them on an a more even kilter.

“This is a track where no one really has a lot of experience and last year was actually very good in terms of pace.”

Last year, both Ferrari’s retired from the race, picking up their first double DNF since 2006, when Kimi Raikkonen crashed out on lap 22 and Vettel did the same thirty laps later.

Prior to those incidents however, their pace had been strong, and that gives both Vettel and the Italian squad hope ahead of Sunday’s race.

“Obviously my race was not very good because I crashed, but the raw pace and speed was there.”

One approach you could say has lost the Maranello based squad valuable positions this year however, has been their calls on strategy.

On a number of occasions in 2016 a Ferrari driver has been undercut or out-done by the opposition, some may say due to their often knee jerk reaction to a call of their rival, and perhaps working on this area could be a small change, that might make all the difference.