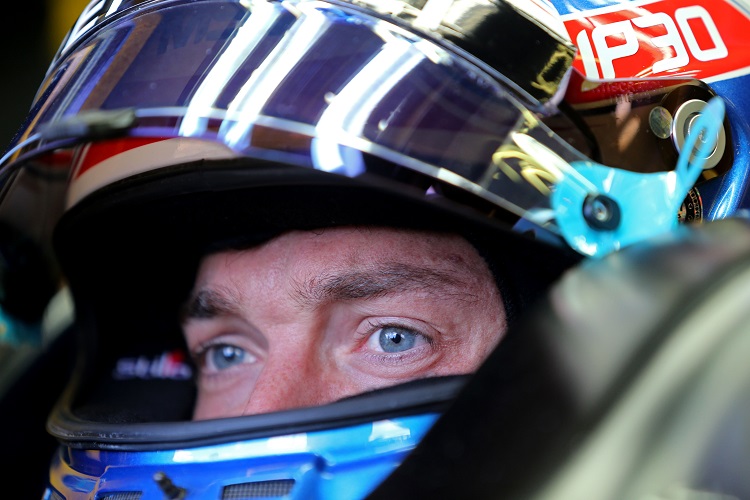 Jolyon Palmer feels having Nico Hülkenberg as a team-mate in 2017 will give him the opportunity to prove himself worthy of being in Formula 1, despite critics believing that the Briton will find it difficult to match the German.

The Briton feels lining up alongside a driver with such a highly rated team-mate will be good for him, as it was in 2016 when he was up against Kevin Magnussen and held his own.

“It’s fair to say that’s the expectation from a lot of people,” said Palmer to Autosport. “It was the expectation this time last year [against Kevin Magnussen] as well and it wasn’t the case. I always relish the challenge. It’s always good as a driver to go up against a really top team-mate.

“Nico’s track record is really good and a lot of people have been saying he could have a top seat, so to have him alongside me is a chance to prove myself really, and also learn from him as well.”

Palmer admits he is used to the negativity that has surrounded his career to date, and is aiming to bring in the results to prove to those who have doubted him wrong.

“It’ll probably carry on. It doesn’t bother me. The results speak for themselves in the end. Sometimes in racing perception is quite different to results on paper, and people can think someone is better or worse than they are. If you look at the results, maybe that initial perception is not quite the full story.”