Verstappen looking to build on China podium in Bahrain 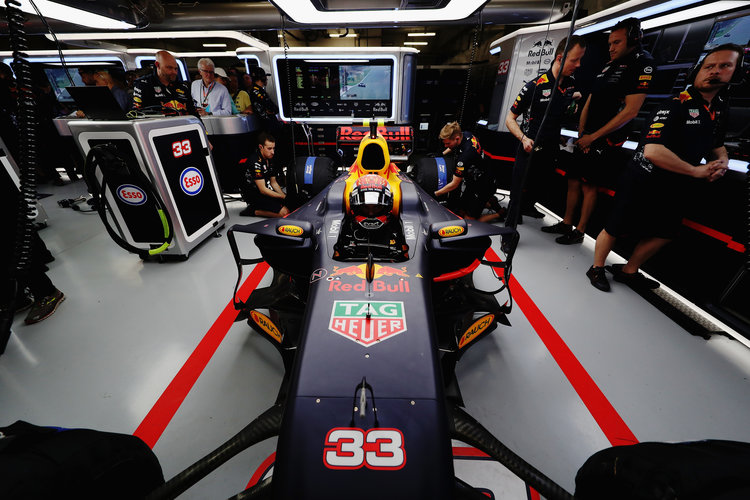 Max Verstappen says he enjoys racing at the Bahrain International Circuit, the venue for this weekend’s third round of the 2017 Formula 1 Season, especially with the track conditions changing from the start of the race until the end, with the race starting at twilight and ending in nighttime.

The Red Bull Racing driver also points out the sand that surrounds the circuit makes it a challenging experience as he bids to continue his good form after last weekend’s podium in China.

“The Bahrain track is actually very interesting, I like it but it’s very hard on the tyres,” said Verstappen. “It turns into a night race which means the conditions change a lot and the track can become very slippery with all the sand which brings new challenges.

“The hotel we stay at is very good, it’s down by the beach and I also have good experiences of the Bahrain go kart track, so I always look forward to that race weekend.”

Team-mate Daniel Ricciardo followed Verstappen home in fourth at the Shanghai International Circuit, and feels this weekend’s race in Bahrain has only become a great event since it made a switch from a day race to a night race.

“Bahrain is very different to Shanghai but it has sunshine, the hotel is really nice and it’s close to the beach and the ocean,” said Ricciardo. “It’s kind of got a resort atmosphere and a lot of the time I can relax and walk around the hotel in my swim shorts.

“Since Bahrain became a night race I think the event has really come to life. It’s like Shanghai, in that it was never my favourite circuit, but I seem to have good results there and both races have become ones that I really enjoy.”