Olsbergs still keen to give Button his rallycross début

The former McLaren, Honda, and Brawn driver was rumoured to be competing in Red Bull GRC this season but ultimately, he failed to appear during the 12-event season.

Button tested for Honda Red Bull OMSE at Sebring at the start of the year amid rampant speculation he was looking to make the switch. However, speaking to The Checkered Flag at the recent season finale in Los Angeles, Eriksson downplayed the importance of the test.

“I have no comments on that,” he said. “We’re good friends, he had his birthday, I let him test, that’s the only thing I would like to say.”

Button, son of the late John Button who was a successful rallycross competitor in the 1970s, is now thought to be considering a move to SuperGT in Japan after talks over a switch to Penske‘s new Acura programme in the IMSA Sports Car Series broke down, but Eriksson isn’t ruling out bringing him over to rallycross at some point in the future.

“It’s no door closed,” said Eriksson of the possibility of Button moving over to rallycross. “He likes rallycross, I want to bring him when both the car and the sport is ready for him and for the moment I think it’s a bit more work to do, but the day will come.” 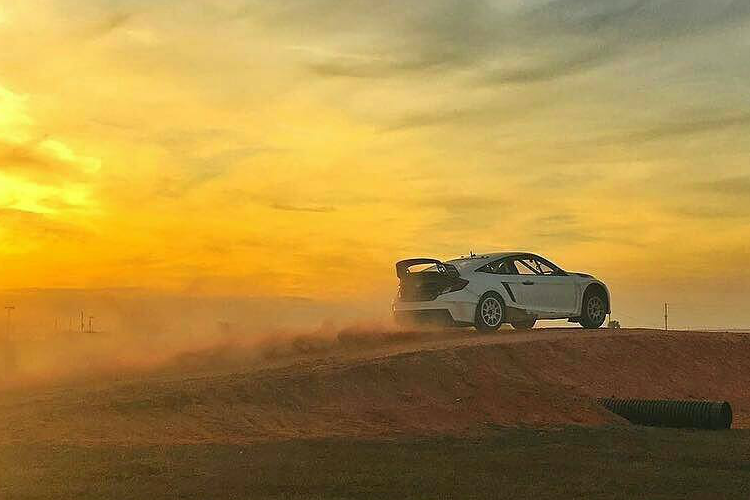 Button tested for Olsbergs at the beginning of the year – Credit: Instagram (@jensonbutton_22)

By Paul Hensby
2 Mins read
Lance Stroll feels he should have scored more than just the two podium finishes in 2020, with the Canadian saying there were a number of missed opportunities of big results across the year.