Otmar Szafnauer: Ocon and Perez “have matured enough so that they know how to behave” 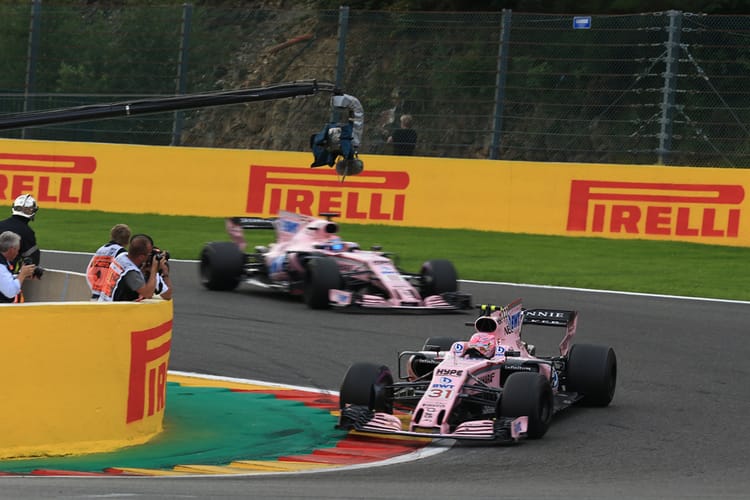 Sahara Force India F1 Team‘s chief operating officer, Otmar Szafnauer, believes that Esteban Ocon and Sergio Perez have matured to a point where they look to be allowed to race each other again.

Perez and Ocon were involved in several on-track altercations with each other throughout last season, most notably in Baku and also Spa, where they collided twice in one race. Force India was forced to impose restrictions on the pair, meaning that they weren’t permitted to race each other for the remainder of the year.

Ultimately, Szafnauer felt the decision of the team was validated by their consolidation of fourth place in the Constructor’s Championship. He also believes that the drivers have come to a point in their relationship where they can be trusted to race each other cleanly.

Speaking to Motorsport.com, Szafnauer commented that “the drivers have got a better understanding and have matured enough so that they know and we know how to behave, so next season it should be a lot better.

“We were letting them race and when we did get on top of it they were saying ‘oh they can’t race anymore’.

“Looking back did we strike the balance at the right place? Probably as we’ve got fourth [in the constructors’ championship]. At the time I thought we could lose out because the drivers were often coming together and we were losing out on points.”

The breaking point came for Szaufner after Spa rather than Baku simply due to the point in the season. Perez was forced to retire as a result of the contact, and whilst Ocon finished in the points, he was quick to call his team-mate out for dangerous driving.

“In Baku, we lost something like 33 points and at that point, it was so early in the season that I didn’t know or could predict we would be fourth.

Now if you look back you could say we struck the balance at the right point as we let them race and then after Spa we said ‘let’s not’.”