Carlos Sainz Jr.: “There’s still work to do to get the car fully to my liking” 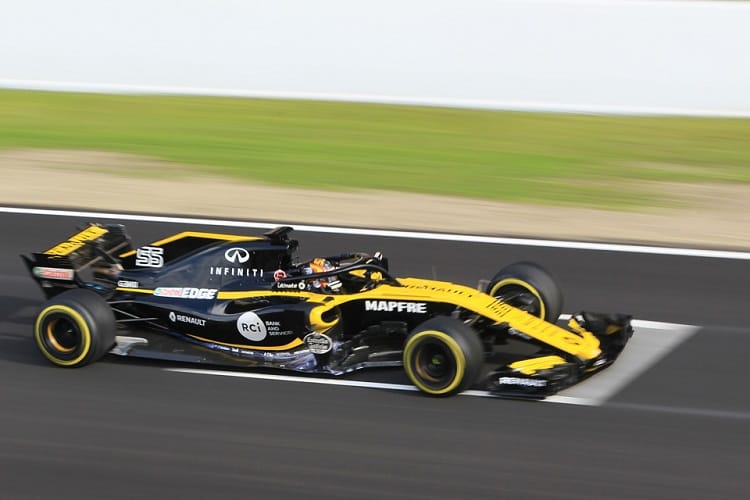 Carlos Sainz Jr. felt Thursday was the first time he could get long enough runs with the R.S.18 to begin to get an understanding on how it needs to be driven, having seen the previous three days at the Circuit de Barcelona-Catalunya heavily disrupted by cold temperatures and inclement weather.

The Spaniard completed sixty laps in the second half of the day after taking over the car from Renault Sport Formula One Team team-mate Nico Hülkenberg, and set the sixth fastest time, but he was happier that he was able to get some positive feelings from the car.

With the second test coming up next week at the same venue, Sainz is hoping to build on Thursday’s performance and learn even more about setting up the R.S.18 to his liking.

“There was a pretty good window this afternoon where I could do a couple of long runs and start to get a feel for the R.S.18,” said Sainz.

“Obviously there’s still work to do to get the car fully to my liking after this week’s weather delays, but at least we could complete some interesting mileage through long runs today and because of that, I’m pretty pleased with how it went.

“I’m looking forward to next week where we can really get into testing and explore set up directions.”