Mercedes-AMG has ruled the GT4 class so far this season, but Suzuka offers BMW Team Studie another opportunity to make good on its undoubted performance promise.

The BMW M4 GT4s have already claimed podiums this year, but they also had the pace to win races before various issues intervened. The Japanese team and drivers’ local knowledge could prove vital to finally getting the better of the Mercedes AMG GT4s run by GruppeM Racing, with Reinhold Renger and Ryuichirou Ohtsuka at the wheel, and the Team iRace.Win Mercedes of Ringo Chong and Gilles Vannelet. 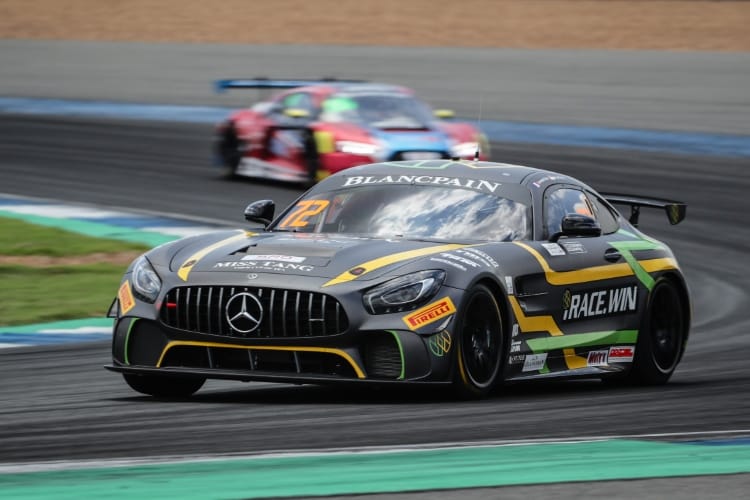 Jean-Marc Merlin has also switched to a Mercedes-AMG GT4 this weekend along with regular co-driver Frank Yu. The reigning GT4 champions currently occupy third position overall and will be aiming to cut Renger’s 30-point advantage at a circuit where they won together 12 months ago.

You can watch this weekend’s qualifying session, and races live on the championship’s Facebook page and website, as well as SRO’s GT World Youtube channel. We will, of course, bring you all of the news from the races right here.