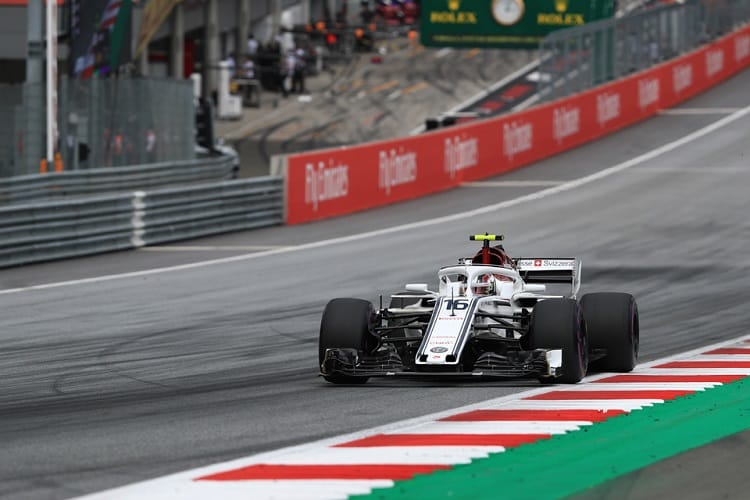 Months after being recently appointed as technical director at the Alfa Romeo Sauber F1 Team, Simone Resta is beginning to put his marker on the squad and he sees no reason why the outfit can make further steps forward in 2019.

2018 has been a vastly improved year for Sauber after a couple of years at the back of the pack, with just two points scored in 2016 and five in 2017.  Eighteen points have already been scored in the first twelve races of 2018, with Charles Leclerc and Marcus Ericsson both having broken into the top ten on numerous occasions, while the former has also regularly made it into Q3 this year.

With Sauber chairman Pascal Picci having ambitions of finishing as high as fourth next season, Resta has not mentioned any kind of target, but he feels there is a lot going on at Hinwil that can give them confidence that they are set for a big jump forward.

“I believe the team has shown a very strong recovery and improvement this year, so it shows that the foundations are there and the competition is there,” Resta is quoted as saying by RACER.

“The team is growing in terms of size and the technical grounding is good, there are good facilities as an independent team with a good technical background. I think there are all the ingredients to have a step forward.

“My biggest focus is 2019, but it needs to be a gradual journey so I can understand where we start from.”

Resta believes the C37-Ferrari is a good starting point to build on for the 2019 chassis, although with a big change coming with the aerodynamic regulations, there are parts of the car that will need a total re-design, for example the front wing that is being simplified from next year in a bid to improve overtaking.

“Without doubt next year there is going to be a big change in terms of aero regulations, so some of the content cannot be translated from one car to the other,” said Resta.

“The main parts of the car and the main technical regulations in terms of the vehicle itself are going to be the same, so I am sure we can translate most of the content from one car to the other. But we need to improve, and there is a lot to do and a lot to be found.”

We don’t know what the Honda engine will do in 2019 and how this effects Red Bull (and Toro Rosso). I also think that Renault has great hopes for the 2019 season, but they keep messing up with their engine development.