Eng and Krohn get BMW Le Mans Call Up 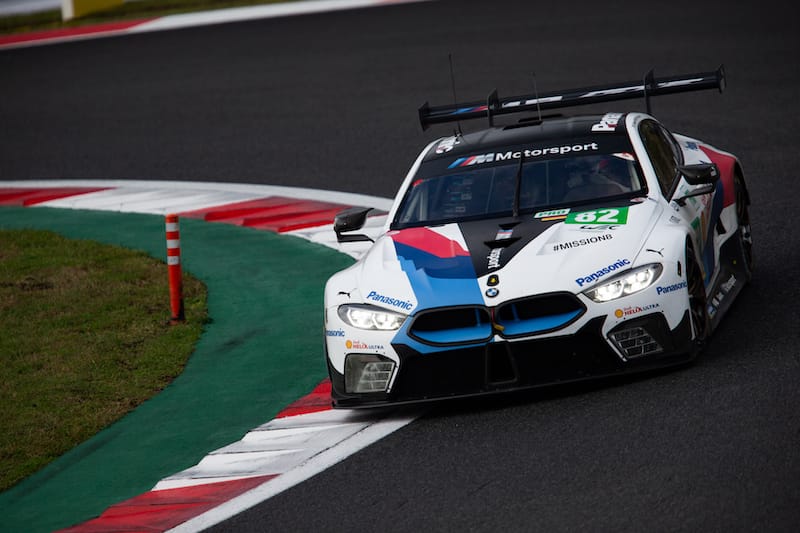 Repeating his role from last year, Eng will join Nicky Catsburg and Martin Tomczyk in the #81. Eng originally came from the BMW Junior program and has been showing his worth as an endurance racer, helping BMW to their class victory at Janruary’s Rolex 24 at Daytona.

17 cars fill the LM GTE Pro grid for the finale of the Superseason in June, with two Corvettes, an additional two Porsches and Fords, and a Risi Competizione Ferrari joining the usual WEC line up.

BMW sit at the bottom of the World Endurance GTE Manufacturers’ Championship, that was won by Porsche at the 2019 6 Hours of Spa-Francorchamps, and with this rumoured to be the factory’s last WEC race, they will be looking for a strong result.