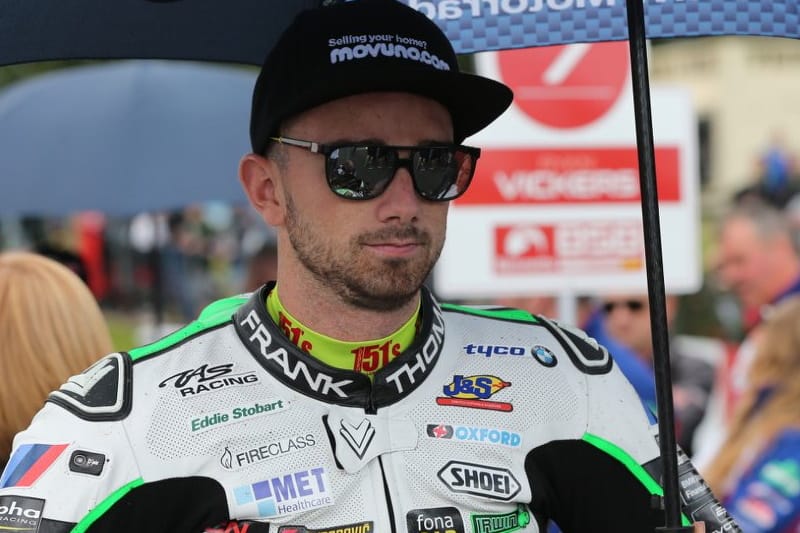 Glenn Irwin and Tyco BMW have parted ways after the tenth round of the Bennetts British Superbike Championship at Assen.

In a statement, the team confirmed that both parties have mutually agreed to terminate the current agreement with immediate effect.

TAS Racing have thanked Glenn Irwin for his input into the new BMW S1000RR over the last four rounds, and wish the Northern Irishman all the best with his future.

It has been a tricky season for the TYCO BMW team, with an injury-riddled season as they looked to get to grips with the new S1000RR. Fellow BMW team SMITHS Racing have also had a tough season, but Peter Hickman was able to secure a showdown spot.

This is the first time in seventeen years that Phillip and Hector Neill have parted ways with a rider before the end of the season. No announcement has been made on who will replace Glenn Irwin with just two rounds of the season remaining.