Bird sure that Virgin have a race-winning car 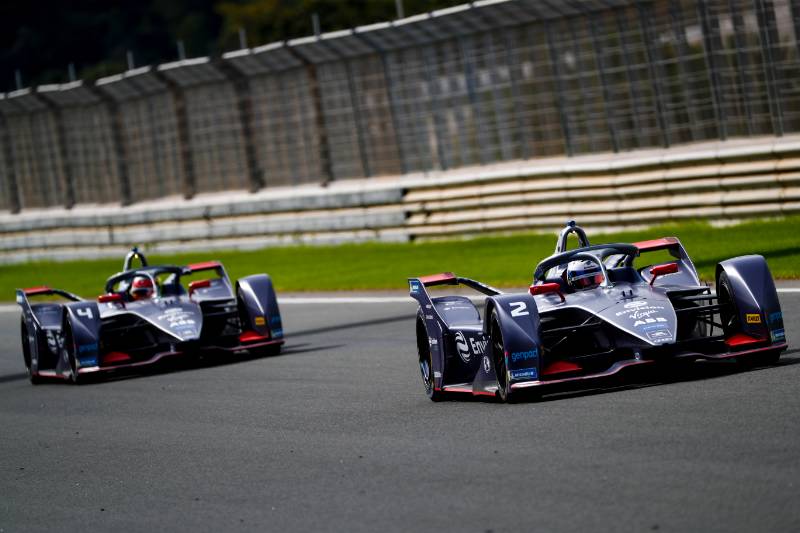 Sam Bird says he is confident that his Envision Virgin Racing team have given him a car capable of winning races after the first test in Valencia last week.

Bird topped the time sheets on the first day of the official pre-season test, with team-mate Robin Frijns doing likewise on day two.

And having won a race in every season of Formula E so far, Bird is confident that his Virgin car is capable of bringing him more wins in 2019-20.

“It was great to top the timings on the first day of the test but our main aim going into this week was to ensure we gained important data and learnings ahead of the first race in November,” Bird said.

“The car feels very similar to last year’s, as we’ve got an optimised package from Audi Sport for season six, so I’m confident that we have another race winning car – we just need to see it in action now.”

Frijns was equally positive about his running over the three days, and said that the data the team gathered over their race runs was also useful ahead of the season opener in November.

The Dutchman said, “The team have worked incredibly hard over the summer period and the preparation really showed during this test.

“Topping the timesheets on day two was really positive for me and the data gained from our race runs is hugely beneficial ahead of the season opener.

“We’ll spend the next few weeks reviewing this and working on the simulator to make sure that we remain competitive for the upcoming season.”

Although fastest on the first two days, their best laps were only good enough for the eighth and thirteenth fastest times overall for Frijns and Bird respectively, after the majority of drivers set their fastest times on the last day.