Ocon – “We have another opportunity this weekend to do even better” 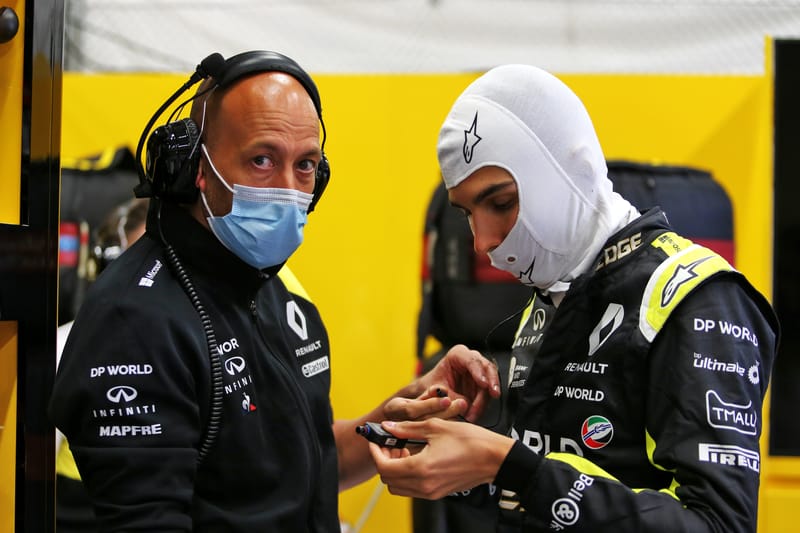 Renault DP World F1 Team’s Esteban Ocon is determined to finish in an even higher position this weekend in the Styrian Grand Prix than he did in the season-opener last weekend.

The Frenchman was very satisfied to score points in his first outing with the team, and is also thankful to be back racing again.

He said: “To score points on my first start with the team is really satisfying. I know that it’s the team’s first points in Austria since returning to Formula 1, so that’s quite nice and demonstrates everyone’s hard work.

“It’s been a while since I last lined up on the grid too, so I’m pleased to get back into action with some kind of reward in the bag.

“My start wasn’t the best but after that we kept it clean, remained in the race and we managed to progress into the top eight. We know there are small areas to improve but we have another opportunity this weekend to do even better.”

Ocon added that the upgrades the team are bringing to the car are working as they had expected. He said that the practice sessions on Friday ahead of the race this weekend will help them to make up the time they missed last week.

“Firstly, the car felt good all weekend and the upgrades worked as the team had planned. It’s a good step since testing so we’re definitely heading the right way.

“We missed out on a bit of track time on Friday and again on Saturday, so we didn’t have the best preparation for qualifying. It was important to be a bit further up the grid but we found a few things to improve in some areas. Friday practice this week brings us the chance to work on those small details which should make a difference.”

In preparation for this race, Ocon said he spent all week training, as his body is getting used to driving an F1 car again, mixed in with time spent resting.

“I trained all week in between a little bit of rest. My body is still getting used to the demands of racing again! We
still have two more races to go during this opening triple header so I know that rest and recovery is going to be more important than before. I’ve been taking in the views here and then it’ll be time to bring back the focus for the next race,” he concluded

F1 reporter for The Checkered Flag. Also a first year Journalism student at Robert Gordon University. Feel free to follow me on Twitter at @findlaygrant5.

Racing Point’s Otmar Szafnauer: “We need to appeal it because we stayed...

Daniel Ricciardo: “I think fifth place is an awesome result for us”

Ricciardo Confident after Strong Friday at Silverstone: “It’s been a good day...

Renault looking for a repeat of the last high-scoring weekend