Mercedes’ Toto Wolff: “We’re very excited to go back to the Nürburgring” 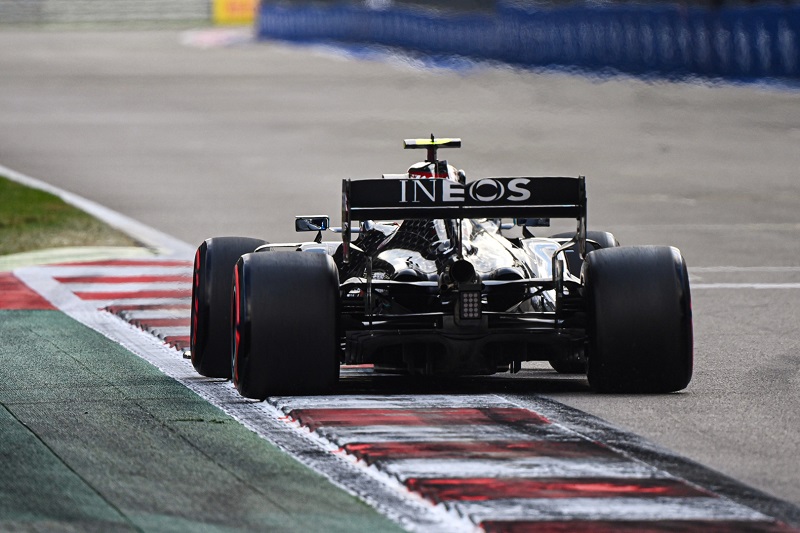 Toto Wolff says it is exciting for Formula 1 to be returning to the Nürburgring this weekend, seven years after the circuit hosted its last event in the top level of single seater racing.

Wolff, the Head of Mercedes-Benz Motorsport and the Team Principal of the Mercedes AMG Petronas Formula One Team, says the Nürburgring track is an iconic venue that has played its part in the history of the team, and he hopes to add some more chapters to that history this weekend.

“We’re very excited to go back to the Nürburgring,” said Wolff.  “It’s an iconic race track that plays an important part in Mercedes racing history. It’s where the legend of the Silver Arrows was born back in 1934 and we are very proud to have added a few chapters to that rich heritage.

“The Nürburgring also brings back some personal memories for me: I watched my very first race here at the track, it’s where I fell in love with motor racing. I’ve also competed in many races here and even attempted the Nordschleife lap record back in 2009, which wasn’t my best idea. So I always enjoy returning to the Ring.”

Wolff says the weather is likely to be a major factor in this weekend’s event, with the October date likely to see the race being held in cold, potentially wet weather.  Usually the event is held in or around the summer months, so to be running in the Autumn makes for a much different challenge for the dominating W11.

“In terms of the race weekend itself, we also know that the weather in the Eifel can be quite challenging at this time of year,” said Wolff.  “It’s forecast to be cold, rainy and windy – which can make the race very unpredictable.

“The circuit is a demanding all-round test of the car, with a range of corner types and speeds; in the ambient conditions, it will be a fun challenge to best adapt the W11 to the demands of the circuit. It will be an exciting weekend.”