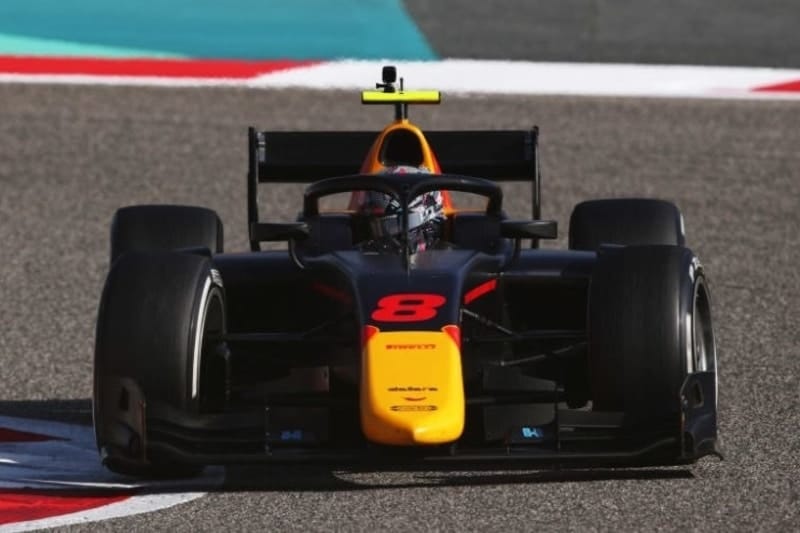 Williams junior driver Dan Ticktum has secured his drive for the 2021 FIA Formula 2 Championship which sees him reunite with Carlin.

He did cross the line first at Monza but he was later disqualified having ran out of fuel in the cooldown lap and therefore being unable to supply a sample.

Ticktum put this down to a faulty fuel tank that he believed the F2 stewards had been notified of but his appeals were to no avail.

“I’m really looking forward to the season ahead and working with Carlin this year,” said Ticktum. “We had three productive test days in Bahrain and I already feel part of the team. We have worked really well together and already know what our goals are for pre-season testing.

“Carlin proved they had a race winning car towards the end of last season and I really want to capitalise on that and mount a strong championship challenge from the start. I can’t wait to get the season underway.”

As well as at Macau, Ticktum and Carlin’s previous partnership was during the final round of the 2016 FIA Formula 3 European Championship before he moved to Motopark where the Brit was beaten to the title by Mick Schumacher in 2018 but he remained the only driver to challenge the German and Robert Shwartzman at PREMA who both found top form during mid-season.

Carlin ended the 2020 F2 season strongly with Yuki Tsunoda taking the feature race win and Jehan Daruvala leading home the Japanese racer in the sprint for a one-two finish, ahead of Ticktum.

Daruvala returns to the team again in 2021 with Red Bull backing and the signing of Ticktum announces the British team’s ambitions as title contenders.

Trevor Carlin added: “We’re really excited to have Dan join the team. We’ve known Dan a long time and worked with him briefly in Macau a couple of years ago as well as in the post-season F2 tests in December.

“He’s very quick and a great racer and we are excited to see his true potential with us this year. We’ll be working with him to really develop everything he’s learnt so far with the aim to mount a very consistent and measured championship attack.

“We have an exciting young line-up with both Dan and Jehan this season and I can’t wait to see them on track as team-mates. I know they will keep pushing us forward as a team and it will be up to us as a team to deliver a fast car to allow them to challenge for wins from the outset.”

By Ashley Hambly
3 Mins read
After a three-week break, we are finally at the midpoint of the 2022 F2 calendar with round seven of the championship taking place at the Silverstone Circuit. Jake Hughes talks us round it.
Formula 1Formula 2

By Ashley Hambly
1 Mins read
The FIA F2 and FIA F3 promoters have announced plans for F2 and F3 to join the pinnacle of motorsport at the street circuit from 2023 onwards.