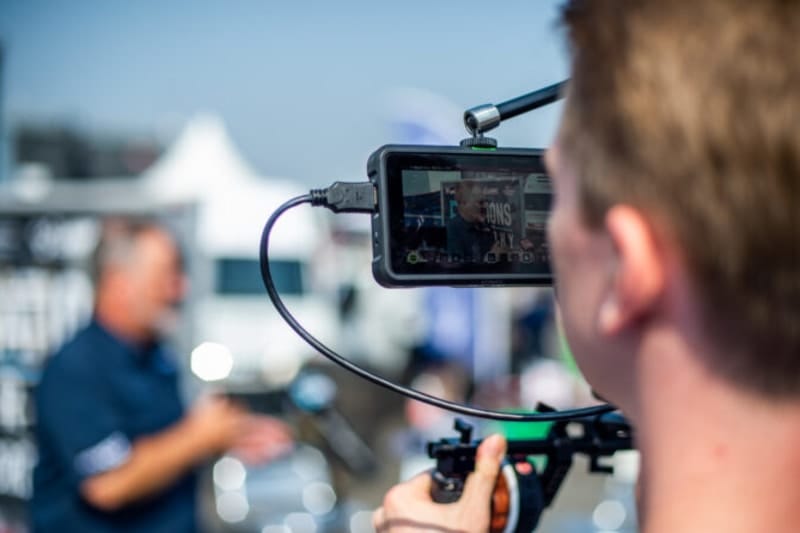 BT Sport has confirmed to be the main Broadcast Partner and will televise all seven rounds of the 2021 Championship. FreeSports via Sky will also be a Broadcast Partner for the series. BT Sport will bring Britsh Rallycross to a massive audience, as the channel currently boasts access to four million households. FreeSports has a slightly different audience demographic and reaches eighteen-million viewers across the UK and Ireland. Each broadcaster will see their content reflect their respective demographic. But the bottom line is that fans of British Rallycross will have great Televised access to all of the action for 2021.

Every round of the championship will include the ‘as live’ highlights and clips coverage provided from the three events that took place in 2020, all of the #5NationsBRX social media channels will continue to show these as well, strengthened by live streaming key track action.

The coverage doesn’t stop with the on-track action. Details confirm a whole host of off-track content. This will include a post-event Podcast and Vodcast. 5 Nations BRX fans will also be privy to behind-the-scenes access to all classes and personalities from across the paddock.

Such news will be cause for giddy excitement for British Rallycross fans the world over with all of this content to pour over, and this excitement is echoed by Hannah Rynston, Co-ordinator of 5 Nations BRX and General Manager of Lydden Hill who said:

“We are delighted to confirm that 5 Nations BRX will now be taken into millions of homes in 2021. Last season we were unfortunately unable to complete our full season due to the pandemic. However, the interest we received via our improved and extended coverage across our social media channels and our ‘as live’ broadcasts showed that the championship is gaining in popularity.”

That popularity will only increase with increased Television coverage and fans of British Rallycross will hope to see the series go from strength to strength as this year’s series unfolds.

By Ben Carr
1 Mins read
17-year-old Oeverhaus will be the youngest ever DTM driver at the next round at the Nürburgring.
OtherW Series

By Caitlin Carroll
1 Mins read
Jamie Chadwick claims her fourth win of 2022, continuing her perfect streak after claiming victory at her home race at Silverstone.
Other

Jamie Chadwick takes Pole Position Ahead of her Home Race

By Caitlin Carroll
2 Mins read
W Series reigning champion Jamie Chadwick claims pole position at Silverstone ahead of round three of the 2022 W Series championship, having won all three races so far.