After three years of World RX competition under the guidance of the Hansen Motorsport squad, the Peugeot name returns to the FIA World Rallycross Championship for 2018 under new ownership but with familiar names on board:

With the aim of securing their first drivers World Championship and their first Teams World Championship, the French manufacturer starts its crusade at the Barcelona Grand Prix Circuit for the 2018 World RX of Spain with Sebastien Loeb, Timmy Hansen and Kevin Hansen all returning for another chance of glory in World RX. 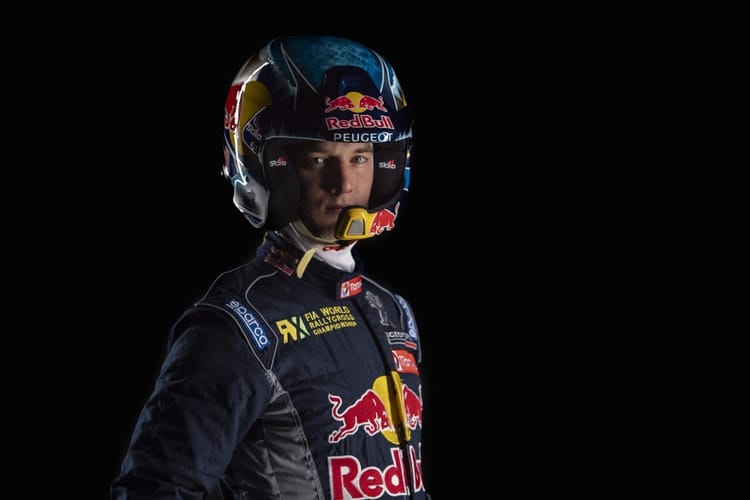 Timmy Hansen is back for his fifth season as a Peugeot driver, this time with the Works Team in 2018. Credit: Peugeot Sport

With fourteen times European Rallycross champion Kenneth Hansen at the helm, Team Peugeot Total is in good hands and looking for a good start to the season with their developed 208 WRX Supercars, as Hansen explains.

“The feedback from the drivers is good and everyone is feeling positive. You can’t make a revolution over the winter, but you can get better and so we hope to fight,” said Hansen.

“It’s sure that our rivals haven’t been standing still either, so it’s a difficult target and we have to be clever. Barcelona is a good track where you can really use the chassis and the engine. The new start section on the track is also a positive move I think, as it should lead to fewer incidents at the first corner.”

Entering his third season of World RX, nine time champion Sebastien Loeb is happy with the off season development and preparation he has undertaken to be ready to race this weekend. This has included competing in the opening round of the British Rallycross Championship at Silverstone last month.

Having gone winless during last season, the french driver has new resources to use as the Peugeot Factory team moves from Rally Raid competition to World RX. With this in mind, Loeb’s targets for this weekend are simple. 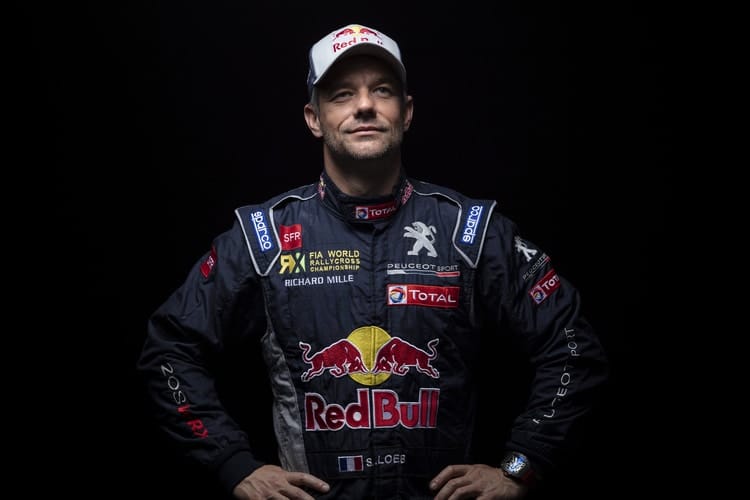 Sebastien Loeb has his best chance yet of taking a World RX Drivers Title in 2018. Credit: Peugeot Sport

“Our shakedown was good, and it was useful for me to get back into the rhythm of driving a rallycross car again, even if in the end it’s quite different from a Dakar car or a World Rally Car, so I never have any big difficulty adapting from one car to another: it’s what I’ve always done,” explains Loeb.

“I’m looking forward to Barcelona; it’s a nice place that I’ve always liked. In rallycross it’s always hard to set an objective in advance anyway, but especially at the first race of the season. So, I’m just going to do my best and see what happens.”