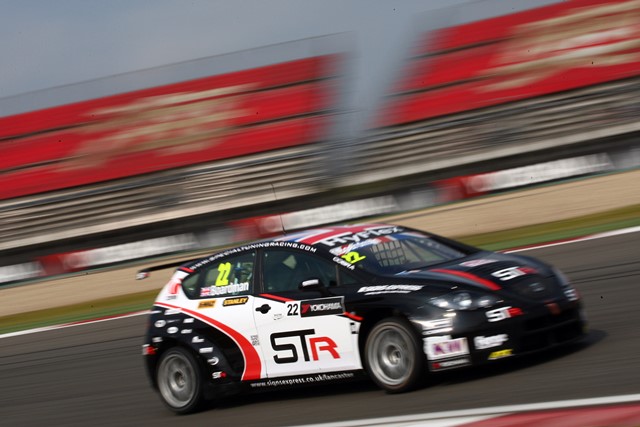 Tom Boardman will continue in the World Touring Car Championship this season, completing a 25-car entry list ahead of next weekend’s season opener at Monza.

Boardman’s SEAT Leon is at present the only one entered by the family-run Special Tuning Racing team.

The 29-year-old from Lancashire claimed six top ten finishes last season, including each of the last three races, on his way to 17th in the final standings.

24 of the 25 entries for Monza are full-season entries, with the new Anome team and its driver Jean-Philippe Dayraut the only one competing on a race-by-race basis.

Honda and Lada field factory teams with three and two cars respectively, and are joined by eight BMWs, seven SEATs and five Chevrolets.

FIA President Jean Todt is delighted with the quality of this year’s grid.

“It is very rewarding for the FIA to see that the WTCC has attracted such a field and the interest of important car Manufacturers,” said Todt.

“Quantity and quality are both there, meaning that we should expect exciting races and a close fight for the title. This success is the best evidence that the joint effort put in by the FIA and championship promoter Eurosport Events are actually paying off.”

Hugo Valente of Campos Racing is listed despite the team saying he would not appear until round four at the Hungaroring when he was announced earlier this week.

14 of the drivers are eligible for the Yokohama Trophy for independents. The top two from last year, Norbert Michelisz and Pepe Oriola, are not included as they now enjoy support from Honda and SEAT Sport respectively.

Neither of RML’s drivers Yvan Muller or Tom Chilton are eligible, with the team having run the Chevrolet Cruzes as a factory team for the past four seasons.