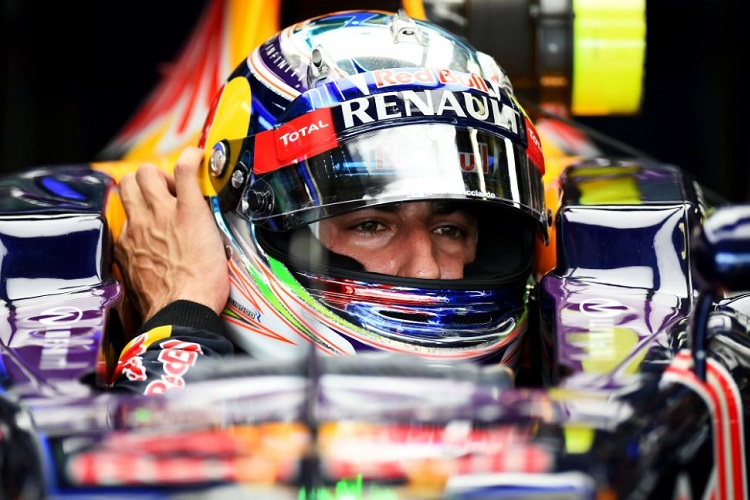 Daniel Ricciardo has admitted he likes the challenge of the Yas Marina circuit in Abu Dhabi that hosts the final race of the Formula 1 season next weekend as he looks to conclude a disappointing season for both himself and his team.

The Infiniti Red Bull Racing driver believes the final sector in particular makes the track exciting to drive, with drivers doing their best to conserve tyre life after the quick opening sector.

“I like the last sector in particular because that turns it into an exciting track,” said Ricciardo. “It’s twisty and you get right up close with the walls.

“You also have to contend with your tyres going off because the start of the lap is so fast – by the third sector you’re really having to manage your rubber. It’s… a challenge.

“I think starting in the sun and ending in the dark is pretty cool. Actually I think the whole atmosphere of the weekend is pretty cool. Lots of Aussies make the trip, lots of Europeans and there’s a really good multicultural scene. Lots of boat parties in the marina, lots of fun. I do like Abu Dhabi.”

Looking back at his 2014 performance at the circuit, Ricciardo believes his rise from the back of the grid, following a grid penalty, to finish fourth was his best performance of the season, better even than his three victories.

“I think it really was my best weekend of 2014,” said Ricciardo. “It wasn’t a win but I nailed qualifying, I nailed the race, I nailed the whole thing.

“Pace, consistency, everything was awesome and it got me from the back of the grid to fourth. In terms of pure performance, it was my best race.”