Rio Haryanto: “Today was very disappointing for me” 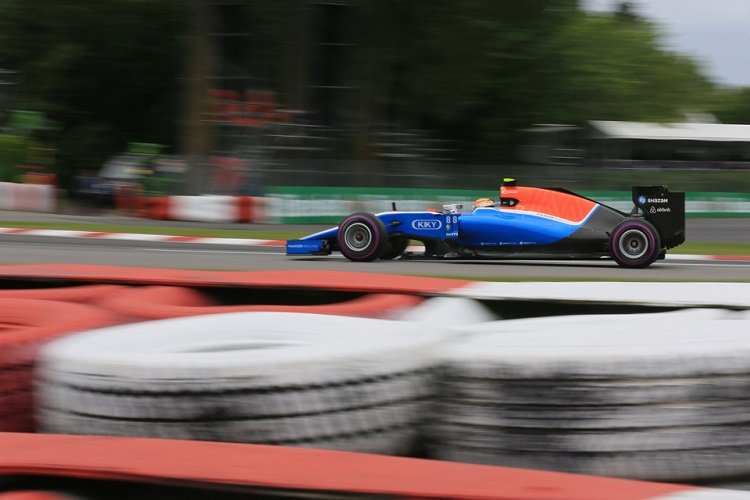 Rio Haryanto ended his qualifying session early when he hit the wall at turn four and damaged his car, before ultimately pulling off the circuit on the back straight.

The Indonesian was unable to match Manor Racing team-mate Pascal Wehrlein during the session, with his 1:17.052 ultimately ending up to be the slowest time of the session, meaning Haryanto will start on the back row of the grid for Sunday’s race at the Circuit Gilles Villeneuve.

Haryanto was disappointed with his crash, feeling he got caught out by a slightly damp track in Canada, and felt that he was unable to show his true pace as a result, believing he could have matched the speed of his team-mate.

“Today was very disappointing for me,” revealed Haryanto. “The pace wasn’t great and there was some spots of rain when I went out on the second set of tyres, so I lost control in turn 4 and hit the wall on the outside.

“I think looking at Pascal, we can see that the car is competitive and the pace is there; I just didn’t get the chance to show that myself. Tomorrow it seems like it will be wet, so I will try to do my best during the race.”