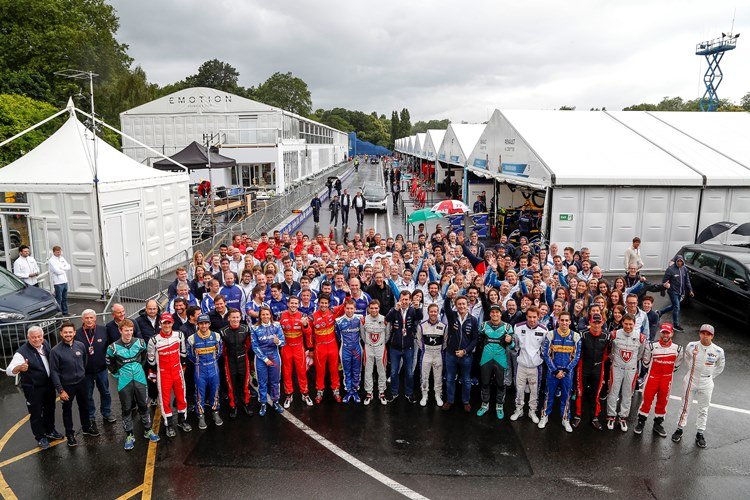 The early years of a new series are vital for its future survival, and as we entered the second season of Formula E there were questions over whether it would be able to repeat the thrills of its opening year.

With the powertrains on the cars no longer being homologated there was a possibility that one team could run away with it, and after Renault showed strong early pace it looked as if this might happen.

However what unfurled over the coming nine months was an exhilarating, action packed ride, with the title once again going down to the last race of the season. While TV viewing figures might not have improved, the racing on track showed that all-electric racing can match the excitement and intrigue of any other series.

The dust has yet to settle on the 2015/16 season, with Dragon Racing appealing the result of the final race in an attempt to snatch third off DS Virgin Racing, but here we analyse how each team faired in season two of Formula E. 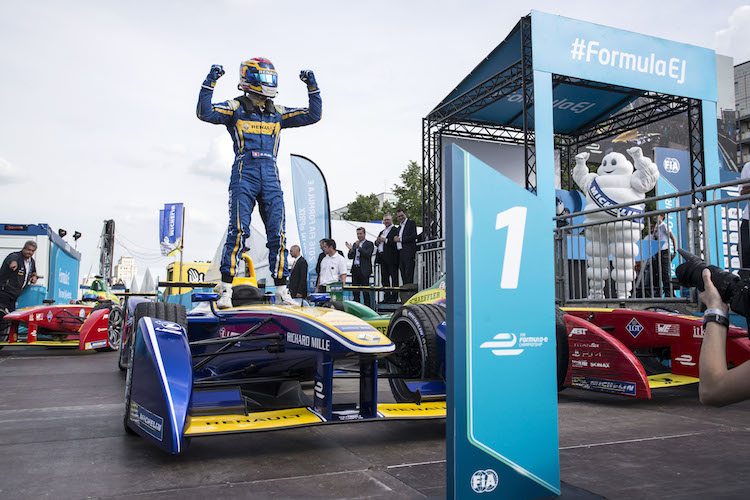 The pace that Renault e.dams had at the start of the season made it look as if it was going to be a walk-over, and the fact that it wasn’t would probably mean that their season was slightly disappointing up until London. Problems with getting heat into the tyres in races like Paris hindered them, and individual mistakes from their drivers meant that although they had a decent lead in the team’s championship, they were behind in the driver’s championship going into the finale. A well overdue performance from Nico Prost in London saw them wrap up the team’s title with ease, and that fastest lap from Sebastien Buemi saw him take the driver’s title by the slimmest of margins. 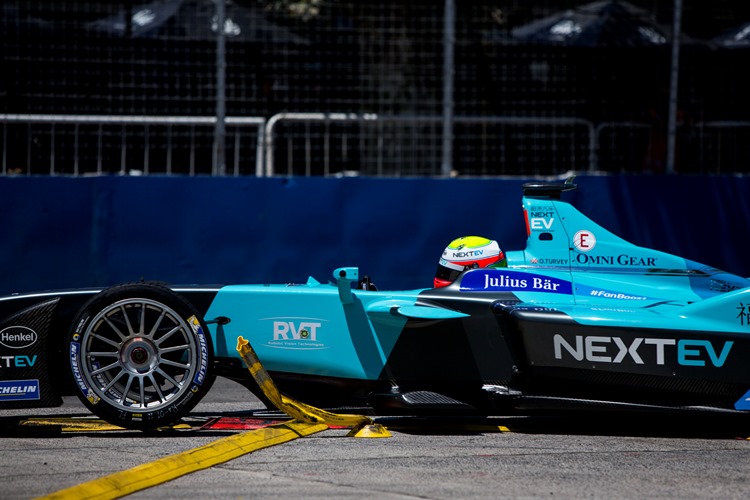 The writing was on the wall for NextEV TCR from early on when their new powertrain immediately proved to be too heavy, and unreliable. From then on it was a case of scrapping for respectability and trying to make sure the same mistakes weren’t made for next season. Both their drivers did well to put on brave faces, and some strong qualifying performances towards the end of the season showed that progress was being made, but it was all lost in the race. A run of five races without scoring a point was a real low for one of the stars of season one, and they’ll be eager to get back to winning ways as soon as possible. 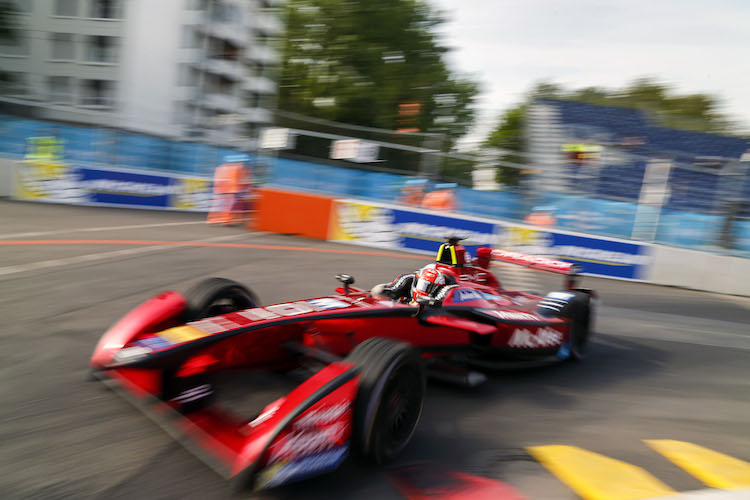 Season one’s second best team didn’t fare quite as well this year but despite dropping back from the front two in terms of pace, their consistency on track was keeping them in the title hunt until Paris. A run of three races with just three points then killed off any chance they had of hanging onto Renault and Abt Schaeffler Audi. They did get a win this season, although they weren’t able to celebrate it as it came after the disqualification of Lucas di Grassi in Mexico. They’ll be looking to improve for next year, but hanging onto a good driver pairing and their new partnership with Faraday Future should mean that they bounce back quickly. 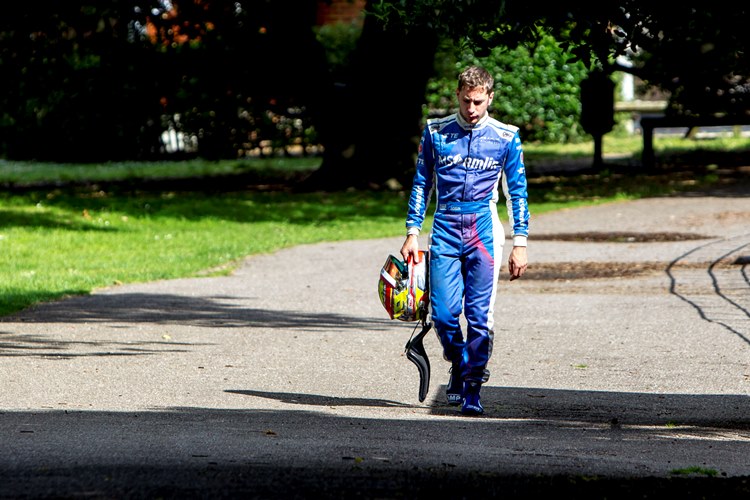 Andretti were on the back foot right from the off as their new powertrain failed to complete any meaningful mileage in pre-season testing. This led to the decision to revert to the season one powertrain, and although it helped Robin Frijns to a podium in Putrajaya, its lack of pace hampered them as the season went on. Having said that, Frijns confirmed himself as one of the most talented drivers in Formula E by dragging the car into several decent points finished while his teammate Simona de Silvestro only managed two ninth placed finishes. Next season promises better, with BMW rumoured to be working with the team, and the highly competitive Antonio Felix da Costa also rumoured to be on his way to the team.

You can read part two of our season review here.