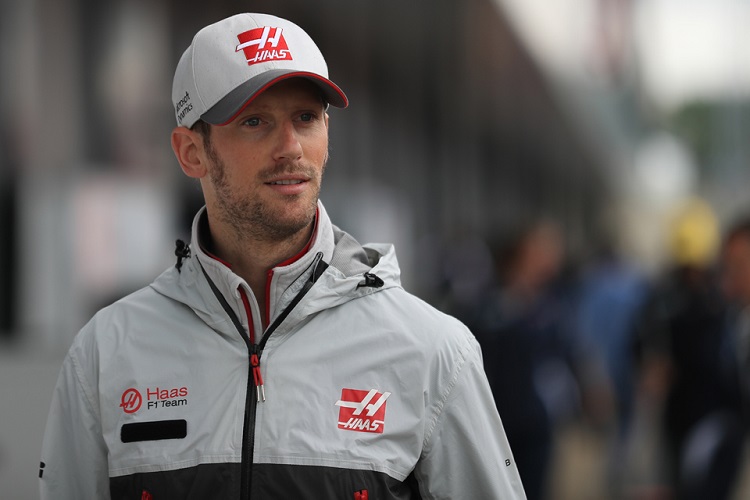 Now that the Haas F1 Team have a year of experience in their pockets, Romain Grosjean believes they can head into 2017 with a positive frame of mind, and that respect has been earned with the way they approached their rookie campaign.

The Frenchman is confident that the problems the American outfit encountered in their debut season will not reoccur in their sophomore season, but the results the team saw in 2016 – Grosjean scored twenty-nine points – will make the team a more desirable place to work for engineers, and with extra experience, the results should therefore show improvements as well.

“We know where to work, we know where to improve,” said Grosjean on f1i.com. “There’s been a lot of work going on already starting building next year’s car, all the parts. We had issues at the beginning of the year, with the front wing falling apart and so on. It’s all these things we don’t want to repeat.

“Now that the team has done one year, everyone has seen it’s stable, the financial side is good. We’re coming to the races, we’re committed. It’s not just a one-year thing. We’re going to have more and more engineers joining, which means we’re getting more experience and more performance.”

By Paul Hensby
3 Mins read
Fernando Alonso says returning to Renault’s factory at Enstone felt like his first day at school, with a number of changes happening there since he was last at the team in 2009.
Formula 1

By Paul Hensby
1 Mins read
Guenther Steiner says Sergio Pérez is under consideration to join Haas in 2021, but any decision about their driver line-up has to be the best for their mid to long term prospects in the sport.
FIA WECFormula 1Formula E

By Paul Hensby
1 Mins read
Romain Grosjean would look at championships outside of Formula 1 if he loses his drive with the Haas F1 Team for the 2021 season.