Felipe Massa: “I think the car we have this year will be amazing there” 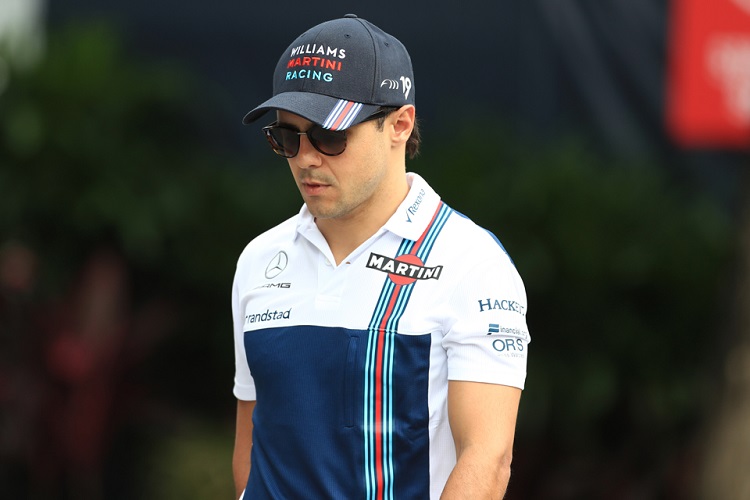 Felipe Massa is expecting the challenge of the Suzuka International Racing Course to be an ‘amazing’ one this season thanks to the increased downforce levels of the 2017 Formula 1 cars, and he is excited to be racing there this weekend.

The veteran Brazilian has only twice finished on the podium in Japan throughout his career, but despite this the current Williams Martini Racing driver loves returning to the circuit every year, especially with all the enthusiastic Japanese fans that flock to the track.

“Suzuka is definitely one of the best tracks in the world and one where I really love racing,” said Massa. “I think the car we have this year will be amazing there with the high downforce and the highspeed corners, so I am really looking forward to going there.

“Another great thing about being in Japan is the fans, who are some of the best we come across during the year.”

Team-mate Lance Stroll will be racing at Suzuka for the first time in his career, with the Canadian admitting he has been looking forward to his first experience there due to what others have said about racing around the only figure-of-eight track on the calendar.

“I have heard so many great things about this track,” said Stroll. “All the drivers seem to love it and I am told the Japanese fans are also great.

“I am especially looking forward to Suzuka and spending a lot of time out in Asia. There have been some classic races there and let’s hope this year is the same. I am a big fan of the food and I especially love sushi and sashimi.”