Wehrlein, Russell to Share Reserve Role at Mercedes in 2018 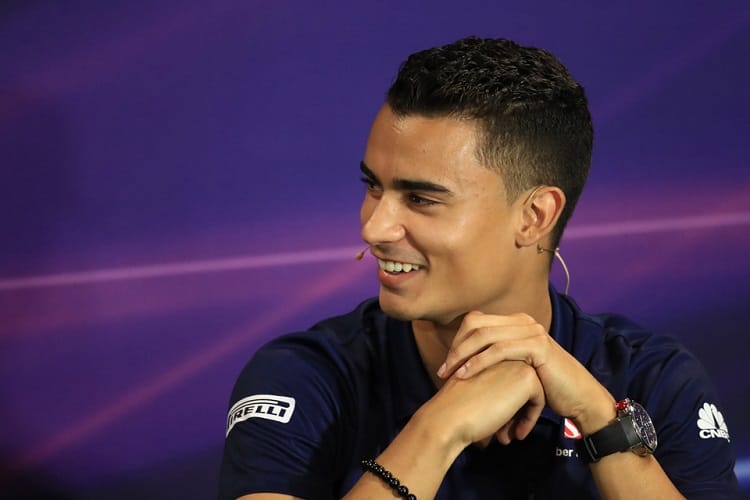 Toto Wolff has revealed that Pascal Wehrlein and George Russell will share the Reserve Driver duties at the Mercedes AMG Petronas Motorsport team in 2018.

Wehrlein has made a switch back to the DTM Series in 2018 following his departure from the Alfa Romeo Sauber F1 Team following the Hinwil-based squads decision to partner Charles Leclerc alongside Marcus Ericsson, but Wolff, the Head of Mercedes-Benz Motorsport, said it was always the plan for the German driver to remain involved in Formula 1 in some capacity.

“With Pascal we couldn’t find the right solution and he’s back in the DTM, but he’s our reserve,” said Wolff. “We will see which options open up.”

Russell will race in the FIA Formula 2 Championship with ART Grand Prix in 2018 after winning the GP3 Series with the same outfit last year, and after missing out on the reserve driver role with the Sahara Force India F1 Team that gave him two free practice outings at the back end of last season, he takes on the same role with Mercedes.

“We will see how George is going to go in F2,” said Wolff. “He does a brilliant job for us in the simulator, he has met our expectations in winning the GP3 title, Force India is very impressed by him.

“F2 is the next step. We’re keen to see how he’s going to perform.”