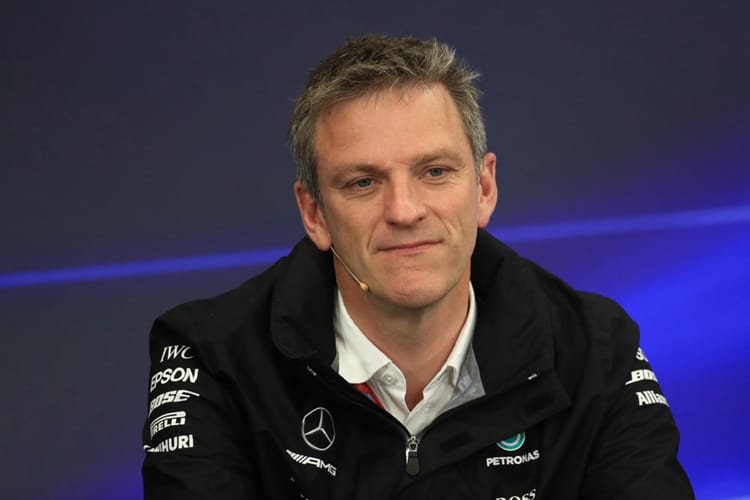 Current World Champion Lewis Hamilton took a dominant pole position for the Australian Grand Prix, setting a time nearly seven-tenths faster than next-placed driver Kimi Raikkonen. Raikkonen’s team-mate, Sebastian Vettel – who many thought would be a match for the Brit this year – was just behind Raikkonen, and will start tomorrow in third.

Whilst Hamilton had the glory of taking his seventh Australian pole position – and setting a new all-time record in the process – the news wasn’t as rosy on the other side of the Mercedes garage. Hamilton’s team-mate Valtteri Bottas, having made it into the third qualifying session and just started his fast lap, lost control of his car on the second corner and span into the wall in a 27g impact.

Whilst this would have meant that the Finn would have started tenth, Mercedes revealed the crash damaged his gear box, and the subsequent replacement gives him a five-place grid penalty – giving him fifteenth on the grid, and with two cars at opposite ends of the grid for tomorrow’s race Allison is keen to focus on the positives, and says that the pole position is a sign of the hard work done in Mercedes HQ.

“While we are hugely disappointed for Valtteri, who wasn’t able to show what he could do in the heat of battle in Q3, we are delighted in equal measure to see Lewis take pole position by a decisive margin,” said Allison.

“It wasn’t at all easy, with track conditions changing rapidly through the session as the track cooled off, but we believed that our car had some good pace – and it was lovely to see that performance emerge over the final lap of Q3.

“It’s a first small milestone in our season, which reflects the hard work of our teams back at base in Brixworth and Brackley; but there is much still to be done if we wish to transform that pace into a decisive race result tomorrow. “

Mercedes’ Wolff – Austria a great race for the fans

Bottas – “When the Safety Car came out the last time, I...