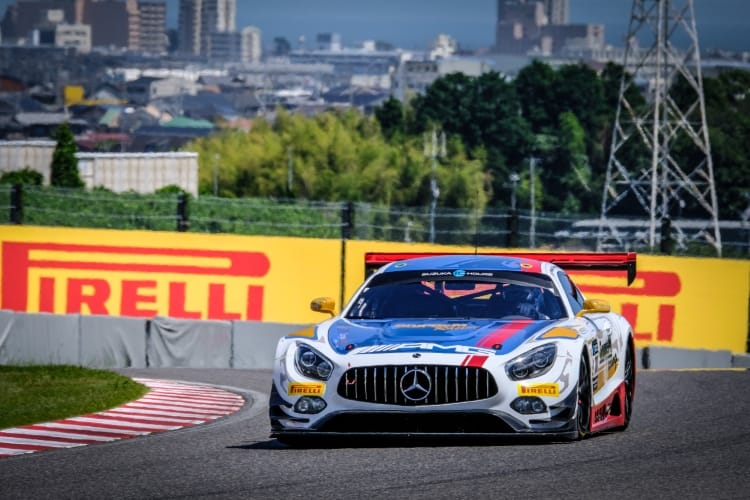 Four 15-minute sessions held under sunny skies culminated in a 24-car dash for pole position. Foster’s time in Q1 remained unbeaten over the subsequent two sessions, and the Australian was back aboard his #28 Ferrari for qualifying’s final quarter following further good work from co-drivers Hiroki Yoshida and David Perel, who also topped Q2.

Foster’s dominance continued in the Pole Shootout when two times good enough for P1, his fastest a 2m01.740s, was enough to beat Marciello by 0.297s. The Italian wasn’t originally scheduled to contest the final session but was added following a review of Suzuka’s procedure involving the application of track limits infringements.

A late lap from Luca Stolz moved SunEnergy1 Racing’s Mercedes-AMG on to the second row just before Modulo Drago Corse’s Honda NSX GT3 brought the Shootout to an early close by spinning into the gravel.

The KCMG-run Nissan driven by Oliver Jarvis was shuffled from second to fifth during the final five minutes but still did enough to beat Fred Makowieki’s Manthey-Racing Porsche, which was also a late Shootout addition after initially finishing outside the top-20. 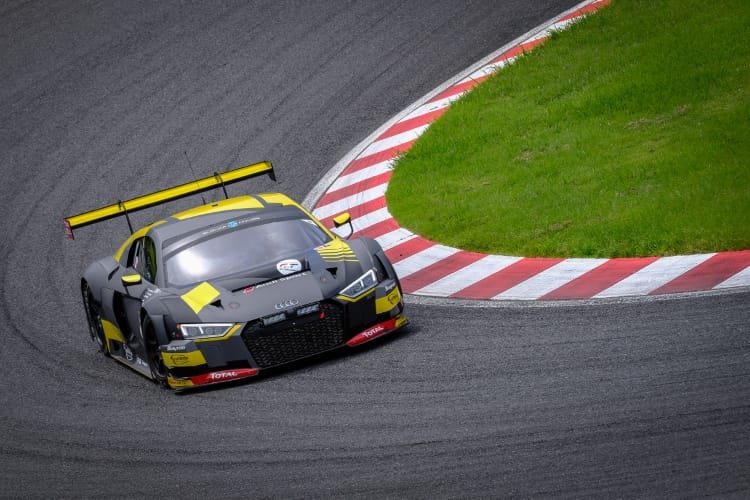 Another of Intercontinental GT Challenge’s full-season manufacturers, Bentley, was next up thanks to Jules Gounon who finished just half-a-tenth shy of Jarvis, while championship leaders Audi were eighth in the hands of Team WRT driver Jake Dennis.

The race’s final 90 minutes will also be shown live on Eurosport 2.

Mercedes-AMG to provide support to AKKA ASP and HRT squads