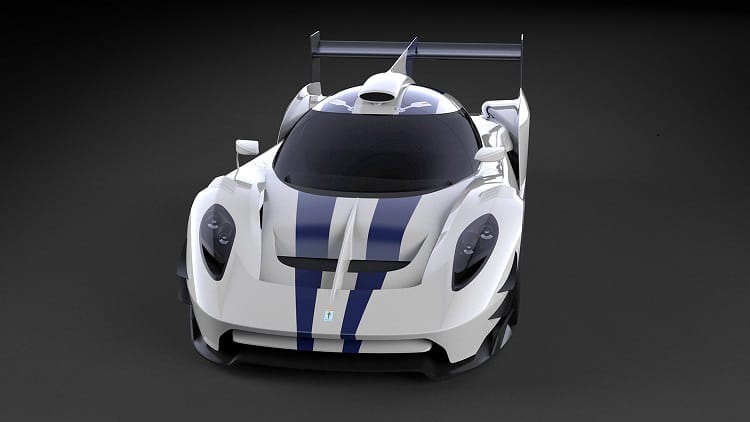 The FIA World Endurance Championship has had its first confirmed Hypercar for the 2020/21 season.

After announcing the new class, set to take over from the current LMP1 class, at this year’s 24 Hours of Le Mans, WEC’s governing bodies have been moving in to confirm entries. Last month, they released a statement claiming that the cost of running / developing the Hypercars would be less than originally expected in an attempt to drum up interest in the new class.

It was announced last night that Glickenhaus Racing would not only be partaking in the 2021 24 Hours of Le Mans with one of the new Hypercars, but would be entering a full season entry as Scuderia Cameron Glickenhaus.

Glickenhaus released a statement on their website, along with a series of concept images of their 2020/21 challenger: the SCG 007, to underline their intent to be the first American-made car to win Le Mans out right in over fifty years.

The SCG 007 will be released as a road-legal car in a limited run of 25 vehicles.

There has been no word from the current LMP1 runners or other class’ WEC entries indicating whether they will be making the switch to Hypercars.