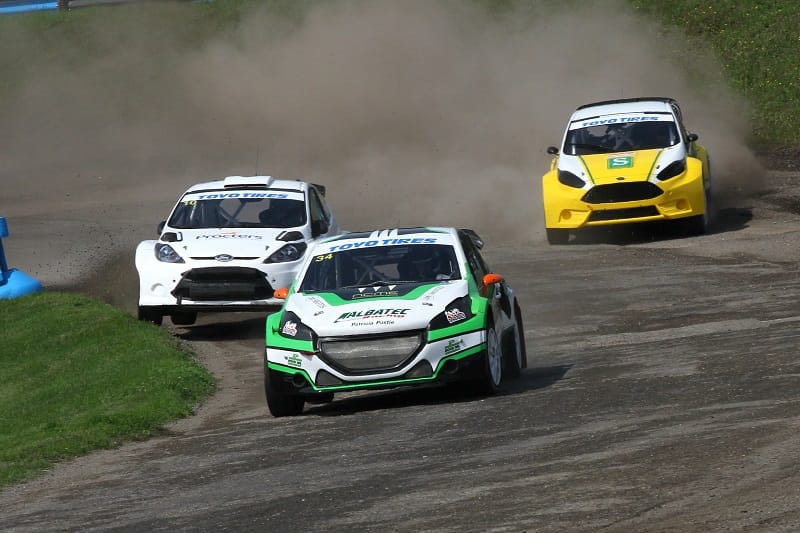 The 2019 Toyo Tires Motorsport UK British Rallycross Championship calendar has been edited with the season now taking place over only six weekends.

In a bid to ease the tight scheduling in August and September and to spread the dates of the series evenly across 2019, the championship will now feature eight events with rounds three and four at Pembrey and rounds seven and eight at Croft taking place over a total of two weekends.

Both the Motorsport UK Junior Rallycross Championship and Swift Sport Championship will have nine rounds on their calendars respectively by using the two-day event at Pembrey in September as a two round weekend.

Fireworks On and Off The Track Finalises the 2021 BRX Season

By Mark Cridland
5 Mins read
The 2021 British Rallycross season came to a spectacular end with entertainment both on and off the track for all fans and drivers alike a Lydden Hill Race Circuit.
British Rallycross