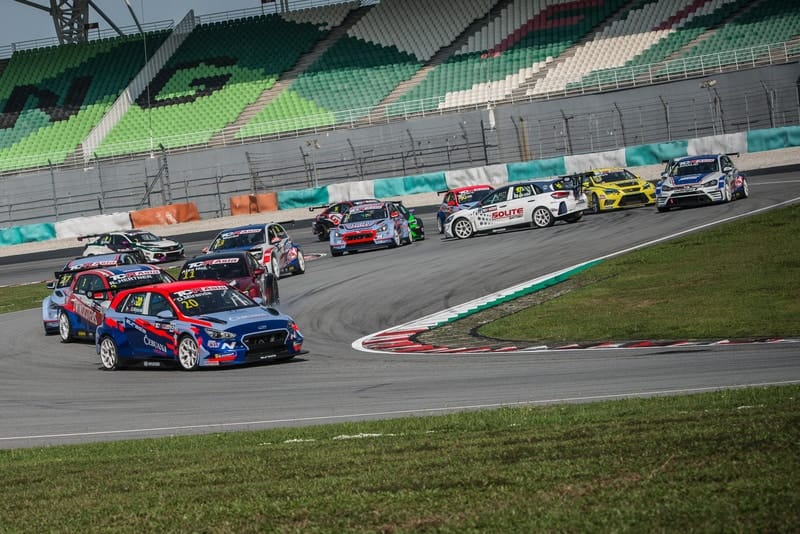 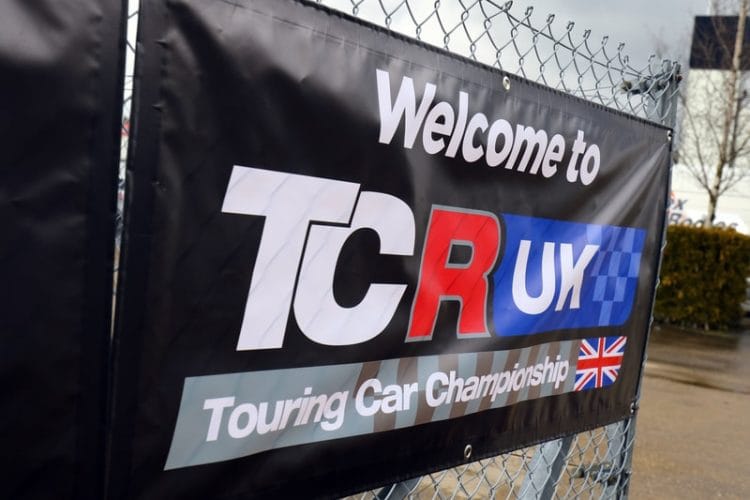 The joint organisers behind The 2019 TCR UK Touring Car Championship, WSC and Maximum Motorsport, have confirmed a revised ten round calendar that will take place alongside the 2019 Dunlop Touring Car Trophy.

In a change to the original calendar that was announced in early December, the dates at both Snetterton and Silverstone have been dropped, meaning that the series will see a later start at Oulton Park in May.

The next rounds will take place on the Donington Park Grand Prix circuit in late June where the series will race as part of the British GT Championship support package. TCR UK then returns to its already confirmed dates in July, returning to Croft, before heading to Brands Hatch to race on the Indy circuit.

In a repeat of last season, the final rounds of the year will take place on the Donington Park National circuit, where the series will have had a three-month gap.

The 2019 TCR Europe Touring Car Series has attracted another big name for the new series as DG Sport Compétition has confirmed that they will switch to the European series this year.

Having raced in the 2018 FIA World Touring Car Cup (WTCR) with both Mat’o Homola and Aurélien Comte, where they took two victories, the Belgian outfit will take on the best in Europe with Comte behind the wheel of a Peugeot 308 TCR.

TCR Europe is already a familiar stomping ground for DG Sport Compétition, having won the 2016 Trophy with Pierre-Yves Corthals and then the 2017 Trophy with Comte. 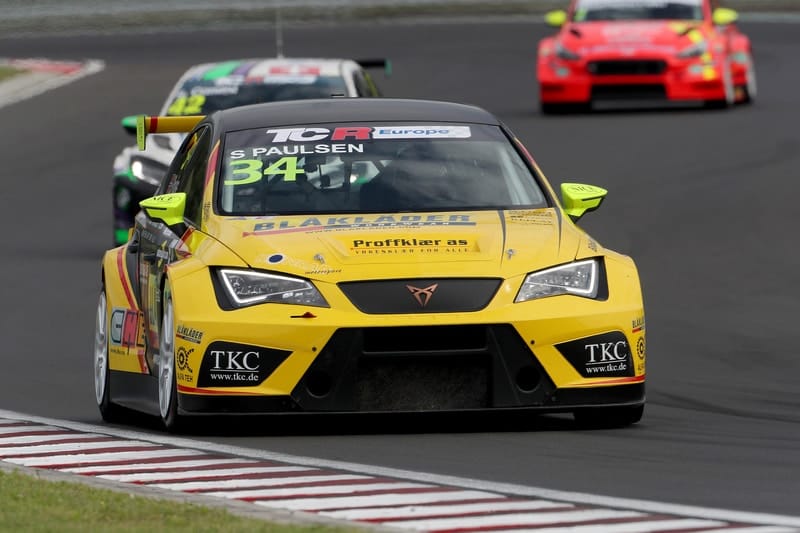 Norwegian driver Stian Paulsen will compete in the 2019 TCR Europe Touring Car Series once again with a CUPRA run by his own Stian Paulsen Racing.

“It has been very hard to put together the programme, because I had a difficult winter. I had to move to a new workshop and refurbish it. So I had not much time to think about racing and lost my sponsors,” Paulsen explained.

“So, it’s not the best moment for racing, but I will try to manage. I will take this as a transition season for keeping on just learning and prepare better for 2020.”

In 2018 Paulsen was classified ninth in the 2019 TCR Europe Touring Car Series with his best result was second place at the Hungaroring. 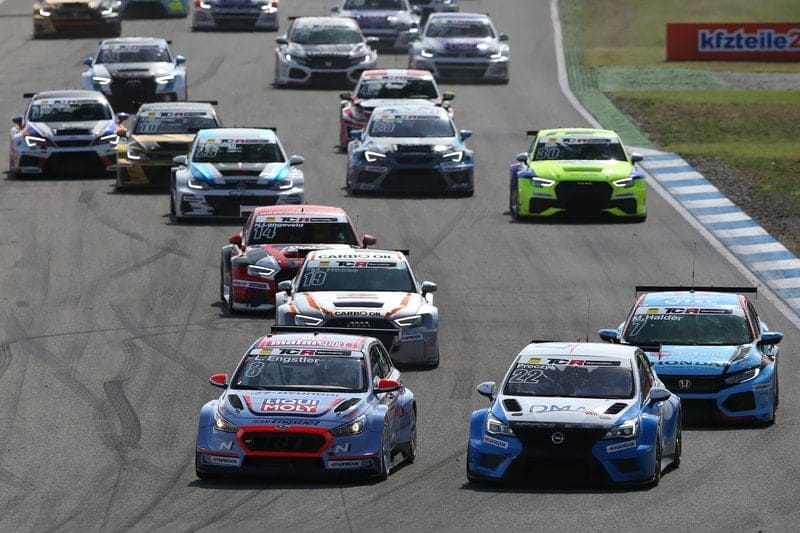 Three weeks before the opening event of the 2019 ADAC TCR Germany Touring Car Championship, ADAC Motorsport and the championship promoter TCR Germany GmbH announced the extension of their agreement until the end of 2023.

ADAC Sports President Hermann Tomczyk said: “We are pleased that the ADAC TCR Germany has established itself in the German motorsport scene as the reference series for both, young drivers and experienced Touring Car racers. So we are especially pleased to secure the series a long-term future.”

TCR Germany GmbH chief Franz Engstler echoed: “We are proud of how the series has developed so far and we are looking forward to continue our co-operation with ADAC for the next five years.”

The 2019 ADAC TCR Germany Touring Car Championship will kick off at Oschersleben on April 27/28 with Yokohama has been named as the new tyre supplier. The provisional entry list includes 21 competitors with cars from six different brands: Audi, CUPRA, Honda, Hyundai, Opel and Volkswagen 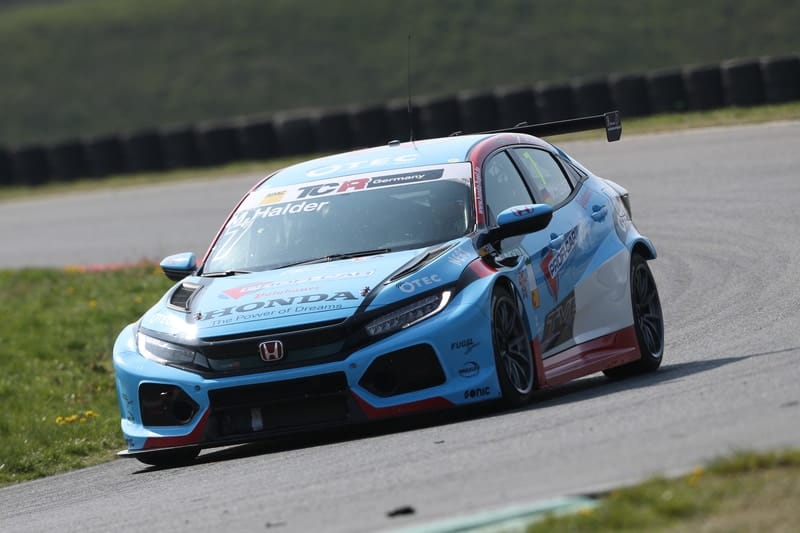 Halder, who was only the sixth fastest on the first day was able to complete a lap under the 1:31 mark and ranked second in the second session with the time of 1:30.820. The Team ADAC Sachsen Honda driver improved further in the third session of the day and clocked a lap of 1:30.703 that was the fastest over the two days.

Reigning champion Harald Proczyk improved his first day time by one second to be the third fastest of the day in the HP International Hyundai as the rest of the field remained above the 1:32 mark. Anti Buri was the fastest of the Audi drivers (1:32.256), while young Thai driver Mitchell Cheah topped the group in the Volkswagen cars (1:32.264). 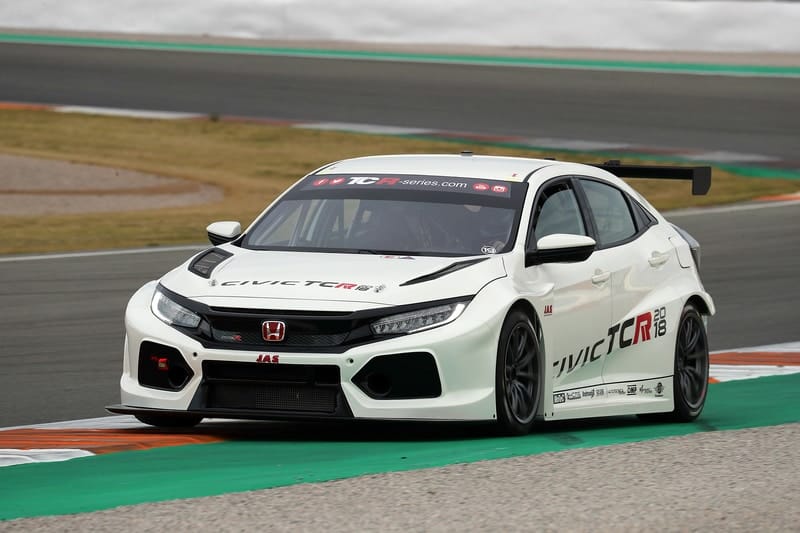 Wall Racing have confirmed that Tony D’Alberto will drive one of the teams Honda’s in their TCR Australia squad. Credit: WSC Ltd / Jordi Rierola

D’Alberto is a former Super2 Series champion and is regarded as one of Australia’s best all-round race drivers. Last year, he won the Australian GT Endurance Championship and scored multiple race wins in the Australian Production Car Series.

“I’ve been working hard on getting into the TCR Australia Series. The category has a lot of potential in our racing market here in Australia. The Honda Civic is a great car. From all reports, it is one of the best TCR Series cars in the field at the moment. The JAS Motorsport team has built a fantastic car and I’m confident that with Wall Racing we can be up front and be competitive,” said D’Alberto.

Team owner David Wall commented: “It’s fantastic to lock in Tony to drive one of our Honda cars for this year. He and I have driven together in the past and we’ve always had great respect for each other. I feel that we’re going to be a very good combination. I’m hoping that I can lock away our second driver in the coming weeks so we can have everything set for the testing and the opening round.” 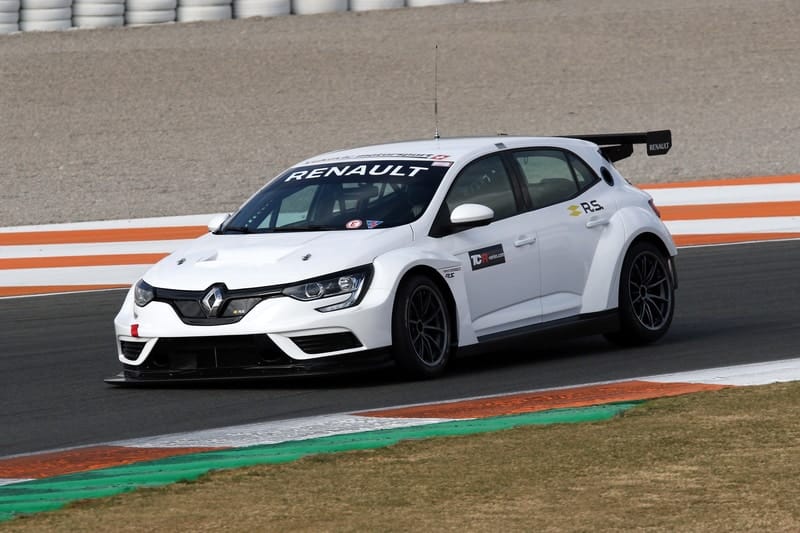 The driver of the second Renault is yet-to-be-confirmed, while former Toyota 86 Racing Series champion Jimmy Vernon will drive an Alfa Romeo.

“I’m very grateful for the opportunity to drive for GRM in TCR Australia,”It’s a great feeling to continue our successful relationship since winning the Dunlop Super2 Series together last year. GRM is a fantastic team and very supportive of its drivers and staff. I’m very pleased to continue to drive with them,” said Pither.

“TCR will be a new challenge adapting my driving style and understanding the setup characteristics. Now I have some positive direction, I look forward to driving the Renault Megane RS TCR and working hard towards another successful season.” 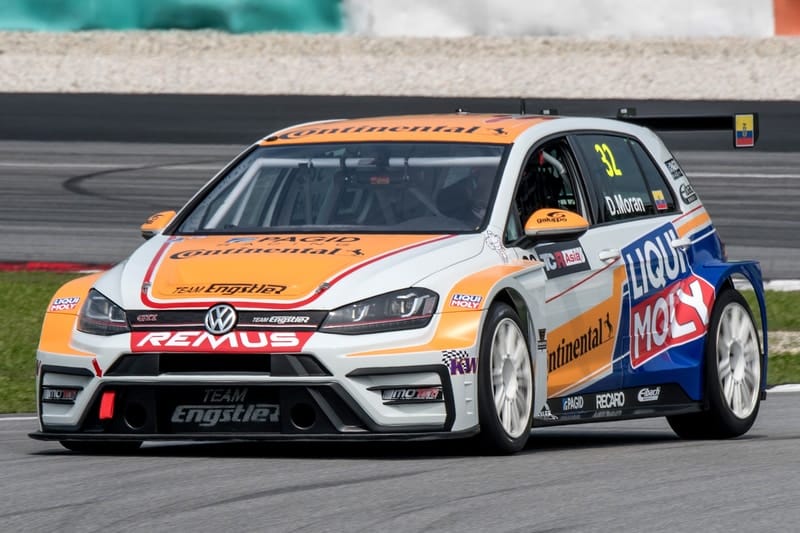 The 1998 Bathurst 1000 winner visiting the TCR Asia International Series event at Sepang and secured two Golf cars from Liqui-Moly Team Engstler and will enter them under the name of Team Tradie.

While Bright is aiming for on-track success in TCR Australia, he is also developing a unique competition that will see one lucky winner drive the Volkswagen TCR car at the end of the year.

“I’ve have been looking at the TCR Series for some time and it’s great to confirm that I will be driving in the series this year. The class is perfect: affordable, competitive and relevant to the current motoring market. I really feel it’s going to be a great addition to the motorsport landscape,” said Bright.

“I went to Malaysia on the weekend and purchased the car that actually won the weekend with Diego Moran. I know it’s got good form, so I can’t wait to get it to Australia, have a test and get ready for Round 1.”

Francisco Mora does the double in TCR Ibérico opener 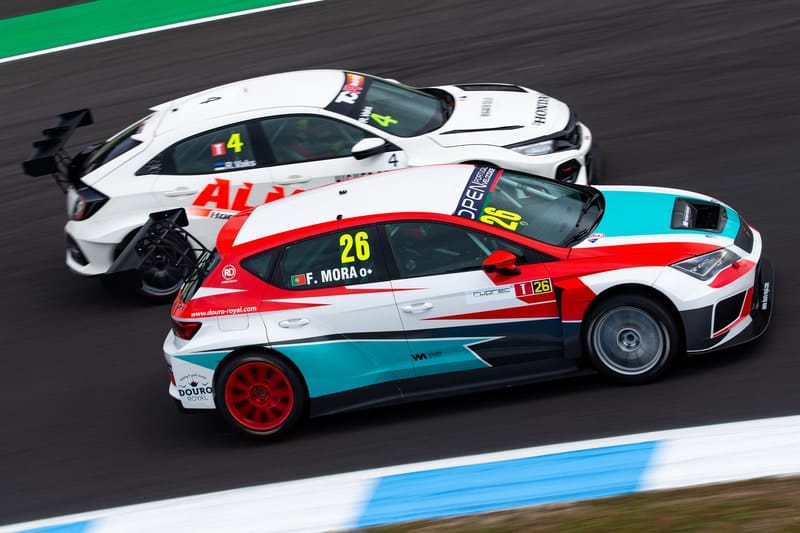 Francisco Mora showed his experience by taking victories in the opening races of the 2019 TCR Ibérico Series at Estoril.

Mora and his CUPRA run by Veloso Motorsport started well from the pole position in race one and pulled away from the rest of the TCR field. For the whole race, Mora was able to stay on the pace with the Porsche GT3 of Nuno Batista that eventually topped the overall classification. For a while, the CUPRA even managed to take the lead, but Batista made good use of the power and won by 3.9 seconds.

Gustavo Moura took second place at the start and retained it until the end, while the Estonian duo of Robin Vaks and Mattias Vahtel finished in third and fourth positions respectively.

Daniel Teixeira’s SEAT sat on pole position for race two, but Gustavo Moura took a better start and Teixeira also lost the second place to Mora. The latter took the lead from Moura during the first lap, while Teixeira managed to re-pass Moura, but then spun and dropped to sixth.

Mora won by less than two seconds from Vaks and Moura, while Teixeira recovered to fourth after passing both Correia and Vahtel; however, he was later given a thirty-second penalty for exceeding track limits and dropped back to sixth.

The 2019 TCR Ibérico Touring Car Series will resume for rounds three and four at Vila Real on July 5-7.

By Caitlin Carroll
1 Mins read
27-year-old racing driver Jessica Hawkins has announced she will join the TCR UK campaign for the full season in a CUPRA TCR.
TCR International Series

By Pontus Lindroos
1 Mins read
2019 TCR Asia-Pacific Cup champion René Münnich will do an appearance at the Australian round for Wall Racing.