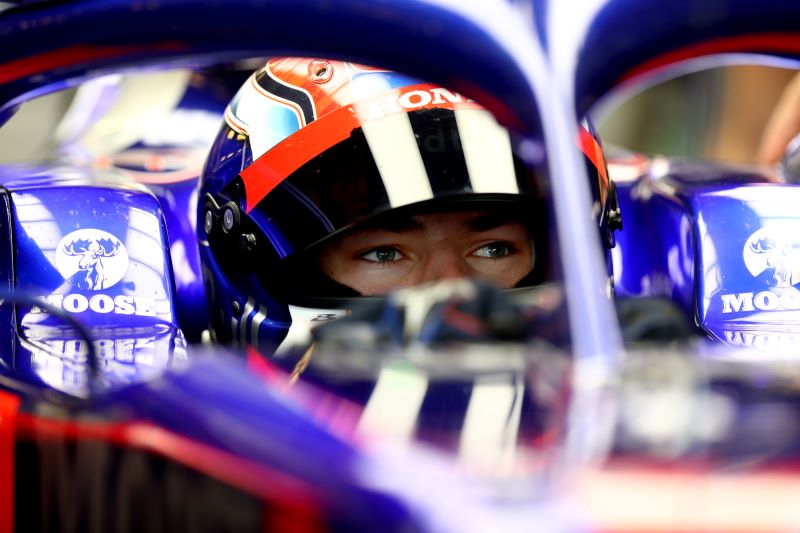 Gasly, who took part in 12 Grands Prix for Red Bull Racing before being dropped down to Scuderia Toro Rosso for the remainder of the year, made his intentions clear.

“I would like to return to Red Bull”, Gasly told Corriere dello Sport.

While Gasly struggled hard for pace during his 12 grand prix for Red Bull, he showed a return to form in his 9 races for Toro Rosso, consistently scoring points and even scoring a shock podium in the Brazilian Grand Prix, finishing second to former Red Bull teammate Max Verstappen.

Gasly however, still rues his short time at the senior Red Bull team.

“Helmut promised me things, especially about changes to the car,” He told me that I was going to stay until Abu Dhabi”, he is quoted as saying to L’Equipe this week.

“Some promises have not been kept. I was disappointed with all that,” when I received the call that told me this news, I was upset because I found this decision unfair”.

“I was also frustrated with those six months with Red Bull. Partly because I was only at 80 per cent of my potential, but also because I had not been given the means to do better.”

Gasly will race for the renamed Toro Rosso squad in 2020 (Scuderia Alpha Tauri), but beyond 2020, his plans are unclear.

I am Nicholas Short, a 19 year old motorsport writer/karting driver from Northern California. I love all forms of motorsport and hope I can share my passion for the sport with its millions of fans worldwide through the tremendous platform that "The Checkered Flag" has given me!
Articles