Lundgaard to miss Bahrain test due to coronavirus detention 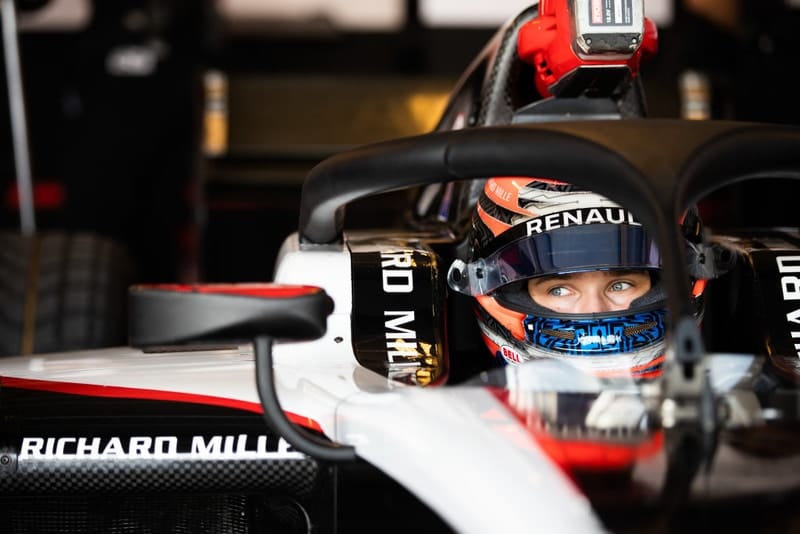 ART Grand Prix’s FIA Formula 2 rookie Christian Lundgaard has been forced to miss the sole pre-season test as he remains detained in Tenerife after a coronavirus outbreak.

The Dane was on the island taking part in a winter training camp that had been organised by the Renault Sport Academy which Lundgaard is a part of when the virus, which has spread like wildfire in recent weeks, hit the hotel which he was staying.

In a statement, ART and Renault Sport Academy said: “Regrettably, due to a genuine force majeure situation, Danish racer Christian Lundgaard will be unable to take part in the official FIA Formula 2 tests in Bahrain from 1 – 3 March 2020.

“Over the past week, Christian, 18, has been participating in a winter training camp in Tenerife organized by Renault Sport Academy, however he has been detained on the island following an outbreak of the Coronavirus in his hotel.

“Christian has been checked by medical experts and is fit and well and not displaying any symptoms of COVID-19, however the governing authorities have ruled all guests of the hotel must remain in quarantine for two weeks as a precaution against the spread of the virus. Renault Sport Academy, ART and Christian would like to thank you for your wishes.

“No further announcement will be made on this unprecedented situation.”

The news that Lundgaard himself comes as a huge relief to his team and the rest of the F2 paddock as the virus continues to spread worldwide and has already caused the postponement of China’s F1 and Formula e races with more races under threat.

The test in Bahrain (March 1-3) will still go ahead although there are supposedly 33 cases of the virus in the country and there are long delays at airports to examine any in and outgoing people.

There are still fears that more races – especially in Asia where the outbreak began – may be postponed with Vietnam one of the races under a more serious threat ahead of their F1 debut.

If it's got an engine, I've watched it race. F2 and F3 correspondent with a sprinkling of speedway here and there.