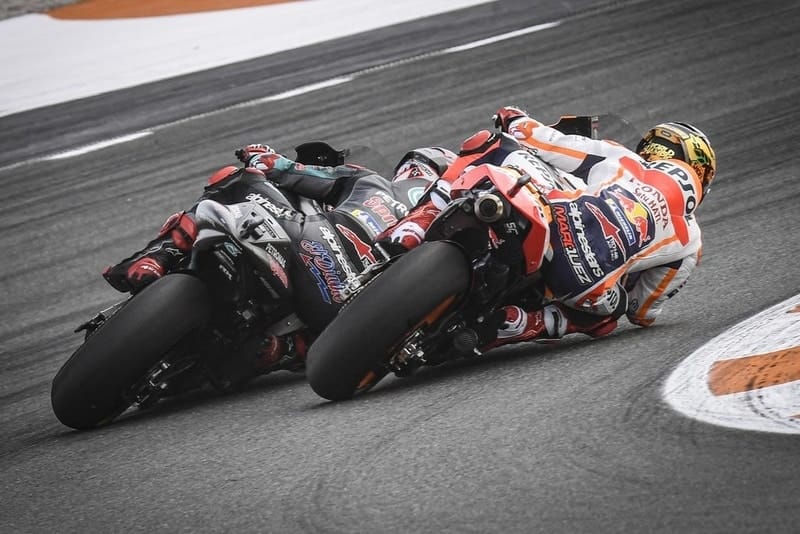 The FIM MotoGP World Championship have announced their revised calendar after coronavirus caused the series to halt unexpectedly.

Dorna Sports released the updated calendar this morning just a day after Mugello confirmed there will be not be holding a race at the Italian circuit for the first time in almost 30 years.

The season will get underway at the Circuito de Jerez – Ángel Nieto on Friday 16th June with a double header at the Spanish circuit. After a week’s break, the paddock moves on to the first triple-header with a trip to the Automotodrom Brno on Friday 7th August before heading to the Red Bull Ring, Speilberg for back-to-back races on 16th and 23rd August.

The jam-packed schedule takes a week’s break before heading to Misano World Circuit Marco Simoncelli on 11th September for a double-header then on to Catalunya on 25th September.

The second triple-header kicks off at Le Mans on Friday 9th October before moving across to another Spanish double-header, this time at MotorLand Aragón, starting with free practice on Friday 16th October.

The season rounds out with another double-header at Comunitat Valenciana-Ricardo Tormo, beginning on 6th November. It is yet to be confirmed if there will be flyaway races or when they will take place but details regarding the races are set to be announced before 31st July.

In addition to the usual Moto3, Moto2 and MotoGP races, MotoE races are set to take place at a number of circuits as well.

Currently, all races are set to take place behind closed doors with a reduced number of paddock staff and no spectators but, as the situation with COVID-19 is always changing, the exclusion of fans is subject to change.