Ocon – We know what we want to achieve in Spielberg 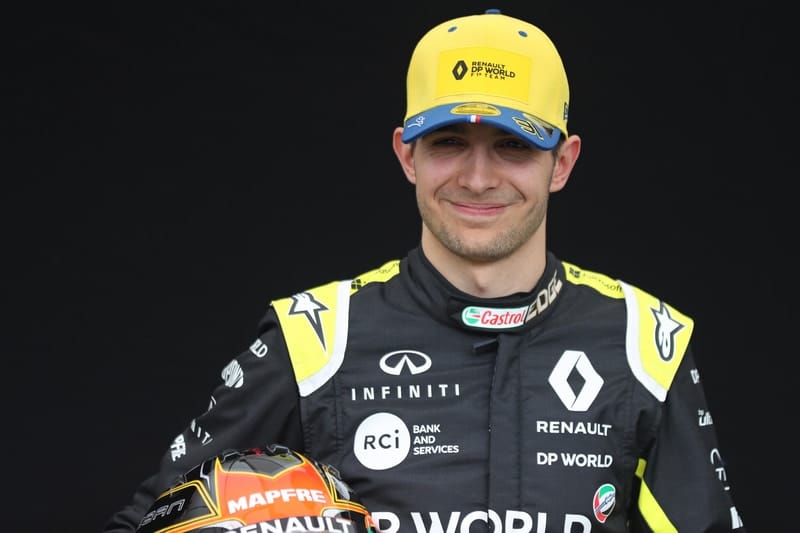 Esteban Ocon is looking forward to the prospect of getting back to racing at the Austrian Grand Prix this weekend, as the delayed season finally gets underway. The weekend will also mark his first start for Renault DP World F1 Team.

“It’s been a year and half of waiting to be on the Formula 1 grid again, so I’m very excited for this first race. It feels fantastic to be starting the season,” he said.

“We have set our targets; we know what we want to achieve on track, and I know what I have to do behind the wheel. A lot of work has gone into preparing for this first race, I’m with a great team, driving a competitive car and I’m certainly hungry for it.”

He added that the team want to finish the race in the points, despite it not being one of their strongest circuits in the past, being encouraged by the performance of the car in the Barcelona pre-season test.

“I know Austria hasn’t been the strongest circuit for the team in the past, but we’ll look to turn that around this year. The car performed well in Barcelona and we definitely learnt a lot.”

“It looks promising, we have some new things on the car as well. There will be lots of data gathering on Friday to see what we’ve improved, see what else we can change and to get up to speed once again. I’m looking forward to it, and we’ll be targeting coming away with points,” he said.

The Spielberg circuit is of particular note to Ocon as it is where he had one of the first podiums of his single-seater racing career in Formula Renault in 2012.

“Spielberg is where I had one of my first podiums in single-seaters back in my Formula Renault days in 2012. I’ve had some decent results there in the past, but I’m focusing on what is now and that means a solid top 10 finish next weekend.”

He acknowledged that it will probably feel different without fans trackside, as they are currently not allowed to attend races due to measures in place to control the pandemic.

“I think it’ll be strange without fans there and I will certainly miss them cheering us on. Hopefully we can give them a good show on TV and maybe see them later on in the year,” he said.

By Nick Golding
2 Mins read
Mclaren judged the crossover point from Intermediates to Slicks with perfection, as Lando Norris claimed his first ever pole position in tricky conditions in Sochi. Pirelli predict an intriguing race lays ahead at the Russian Grand Prix.
Formula 1

"I was hoping for maybe a secret Q2 appearance" - Mick Schumacher

By Nick Golding
2 Mins read
Mick Schumacher split the Alfa Romeo Racing ORLEN drivers in qualifying at the Russian Grand Prix, despite this both Schumacher and Nikita Mazepin were eliminated in Qualifying One.