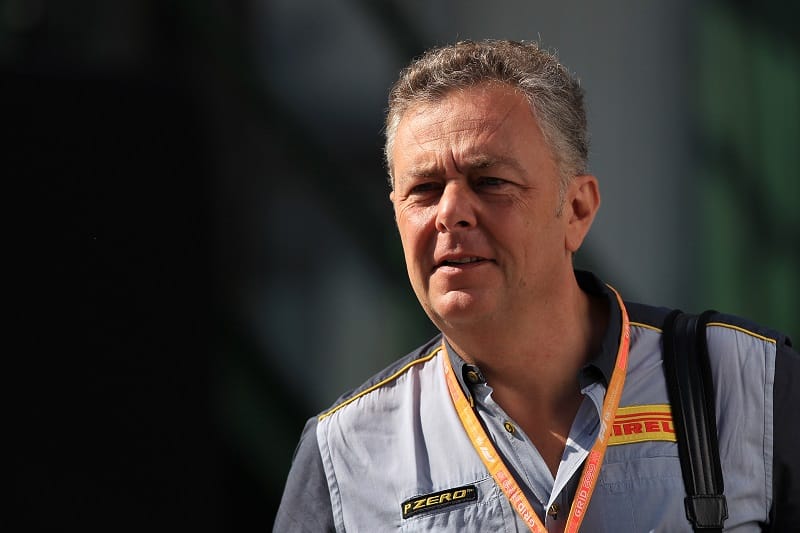 Pirelli Motorsport have announced their plans to test tyres for the 2022 Formula 1 season, with nine teams taking responsibility across ten tests over twenty-eight days.

2022 will see the introduction of eighteen-inch wheels and tyres for the first time replacing the thirteen-inch ones that have been in operation for a long time.  They were initially scheduled for 2021 but were delayed due to the coronavirus pandemic.

There will be four stand-alone tests as well as six further tests that will take place after Grand Prix weekends.  Seven sessions will focus on testing the dry weather slick tyres, while three more will be run with wet weather tyres.  Testing began at the end of February with three days of running at the Jerez de la Frontera circuit in Spain with Scuderia Ferrari.

Testing will resume after the Bahrain Grand Prix with Ferrari and the Alpine F1 Team testing with Pirelli, before the Mercedes-AMG Petronas Formula One Team take over at the Autodromo Internazionale Enzo e Dino Ferrari in April.

Mario Isola, the Head of F1 and Car Racing at Pirelli, says there is a back-up plan should COVID-19 affect their running, but the plan is to get a solid understanding of the 2022 tyres ahead of their race debut next year.

“We’re looking forward to resuming our tests for the new 18-inch tyres shortly, but as the Covid-19 pandemic – which led to the suspension of the test programme last year – is not yet over, it’s possible that our planned schedule for this year may have to be modified,” said Isola.

“As a result, we have a back-up plan too. Nonetheless, we have put together a programme that should enable us to pick up solidly from where we left off in 2019 and finalise the specification for a new generation of tyre under fresh regulations that will give Formula 1 a very different look next year.

“Many thanks to all the teams for their support in providing simulations and mule cars, giving us a good base to work from. We will be testing both our slick and wet prototype 18-inch tyres for 2022: we started already at Jerez in Spain for three days with Ferrari, and we will end up at France’s Magny-Cours circuit with Alpine in September.”