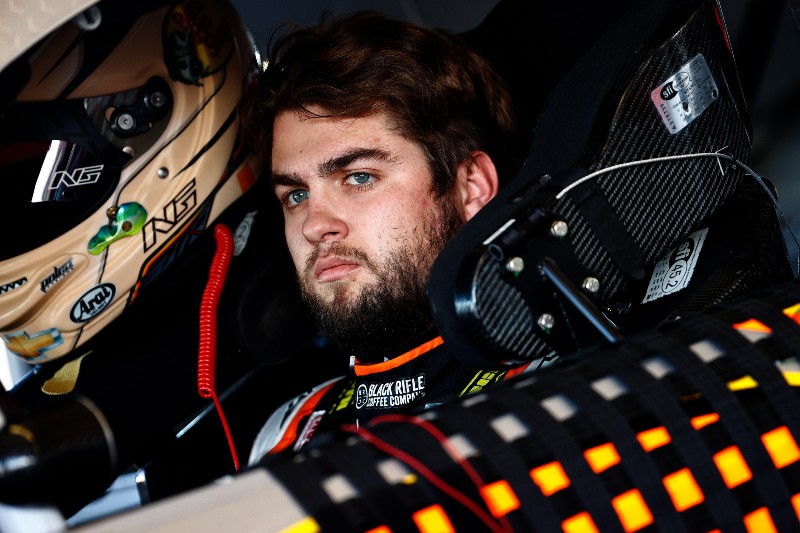 In February 2021, Noah Gragson‘s hopes of making his NASCAR Cup Series début in the Daytona 500 fell short after being caught in a crash. A year later, he will get another chance. On Tuesday, Beard Motorsports announced Gragson will return to the team’s #62 Chevrolet Camaro for the 2022 500.

Gragson has just completed his third full season in the Xfinity Series with JR Motorsports, enjoying his best campaign to date as he won three races and reached the Championship Round, where he finished third in points. He has five career wins in NASCAR’s second tier.

His 2021 Daytona 500 entry was plagued by misfortune as early as qualifying when he was unable to set a time due to failing inspection three times. A wreck with four laps remaining in his Duel qualifying race knocked him out of the 500 grid. The 500 effort came shortly after Beard Motorsports owner Mark Beard passed away, but the team has remained alive with hopes of returning for the 2022 edition by acquiring a Next Gen car. As the #62 does not possess a charter (being a part-time operation), Gragson will once again have to race his way into the 500.

Beard Motorsports, which began racing at the Cup level in 2014, added ex-team driver Brendan Gaughan as vice president of racing operations while crew chief Darren Shaw is its only full-time employee. Gaughan scored a pair of top tens in the #62 in 2020 at both Daytona races.

“Beard Motorsports has proven that it can run with the big teams there at Daytona, and I’m just really looking forward to getting another crack at it,” said Gragson. “We know we have to race our way into the Daytona 500, and I’m very appreciative of the faith the Beard family has in me.”

Gragson won the 2020 Xfinity season opener at Daytona for his maiden win in the series.