Nykjaer Steps In For Ill Di Sabatino In Brazil 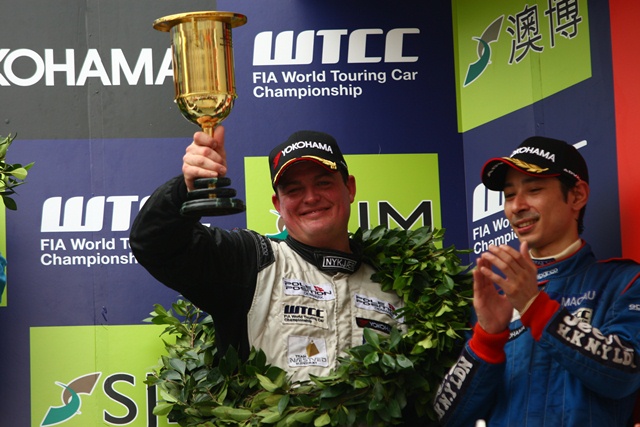 Michel Nykjaer will return to the World Touring Car Championship in Brazil this weekend with bamboo engineering in place of Pasquale Di Sabatino.

The Dane has stepped in at short notice after Di Sabatino was told by doctors that he was too ill to travel to Curitiba. The Italian driver went down with 'a serious dose of bronchitis and pneumonia' last month.

Nykjaer won the European Touring Car Cup title in 2007 and 2008, before racing a SEAT in the WTCC in 2010 and 2011. This year he has been racing in the Scandinavian Touring Car Championship in a Chevrolet Cruze, the same model of car he will race as teammate to Alex MacDowall in Brazil this weekend.

“We are sure he is going to be fit in time for America, and we thank his sponsors for their patience throughout his illness. The whole team wish him the very best and look forward to having him back with us soon.

“We are delighted to have been able to secure the services of Michel at such short notice. He's a very highly respected driver and has experience with the Cruze so he's the perfect replacement and we are confident we can have a good weekend.

“His only problem is the timescale. He's pretty much just agreed to drive, is jumping on a plane and will be here in Brazil some time tonight and then be straight out on track on Friday afternoon. We're all looking forward to working with him here.”