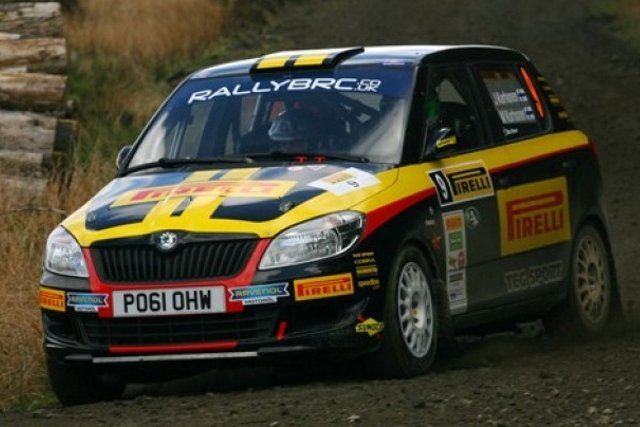 Pirelli have announced that selections for the 2013 Pirelli Star Driver competition from next season’s MSA British Rally Championship will come exclusively from the new BRC RallyTwo and Junior Rally Championships.

For it’s seventh year, the Pirelli-funded initiative will focus on the lower categories and aim to provide a leg up the ladder for drivers competing in Classes 6 to 10 (Rally 1 and 2). One finalist will be selected from each of the seven championship qualifying rallies.

“Pirelli is committed to rallying in the UK and is particularly keen to help new drivers entering the BRC to progress,” said Pirelli UK Motorsport Manager Matthew Corby. “The Pirelli Star Driver concept has already helped five drivers including the 2010 winner Elfyn Evans, who now has the WRC Academy title to his credit.

“Last year’s winner Jukka Korhonen will use his 2012 prize season as a basis for an assault on the BRC title next year and this year’s winner will drive a Citroën DS3 in 2013.”

“The British Rally Championship’s Pirelli Star Driver competition is known worldwide for providing a focal point for talent,” added Championship Manager Mark Taylor. “In this new era it will continue to do that but now rightly, it will focus on those competitors in the lower classes rather than those already winning the rallies and Championship outright.”