Greg Murphy Opts For Endurance Drive Only In 2013 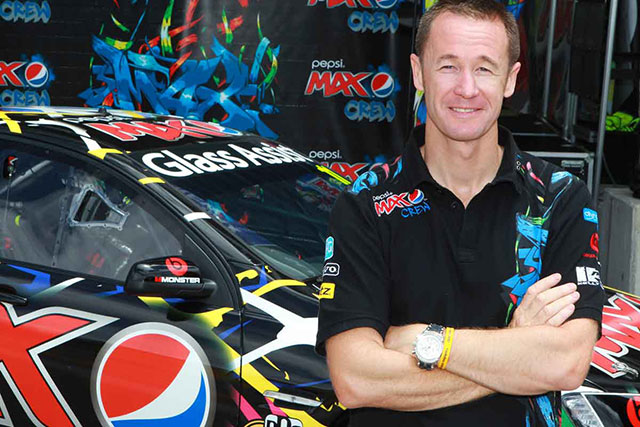 Greg Murphy has switched his focus on landing an endurance drive after announcing that he is no longer pursuing a full-time drive in the 2013 V8 Supercars season.

Murphy, a long-time ambassador for Holden, had been in discussions with several Holden teams after Kelly Racing announced he wouldn’t be part of their Nissan-Motorsport team next year, but failed to find a suitable fit.

“It’s been a challenging six months with my back operation, the news that Kelly Racing was switching to Nissan and the annual race to secure one of the last remaining seats available in the championship,” Murphy said.

“While the option to consider another manufacturer presented itself, I was always going to remain loyal to Holden who have been incredibly supportive of my career since I first entered the series as an enduro driver with Craig Lowndes back in 1995.

“The facts are that the right full time Holden seat has not appeared for me despite some encouraging discussions along the way.”

“I know I’m still capable of being very competitive as a full time racer but am comfortable to turn my attention to the right endurance seat for Sandown and Bathurst next year.”

Murphy made his full time debut in 1997 with the Holden Racing Team, finishing fourth in the championship. The New Zealander has since competed in 15 seasons of V8 Supercars, finishing as series runner-up in 2002 and 2003 with Kmart Racing.

The four-time Bathurst 1000 winner, who was forced to miss five events of this year’s championship due to back surgery, is keen to point out that he’s not retiring from full-time racing and feels he still has plenty to offer.

“I’m certainly not retiring from the main game. Bathurst and Sandown have been very kind to me over the years and with the right enduro seat in 2013, I have no doubt that I will be able to show pit lane and the fans alike, that I still have what it takes to be competitive as a full time racer,” Murphy said.

Murphy will continue to race in the V8 SuperTourers Championship in New Zealand next year for Mike Pero Racing.

An announcement regarding Greg Murphy’s endurance drive is expected in January.