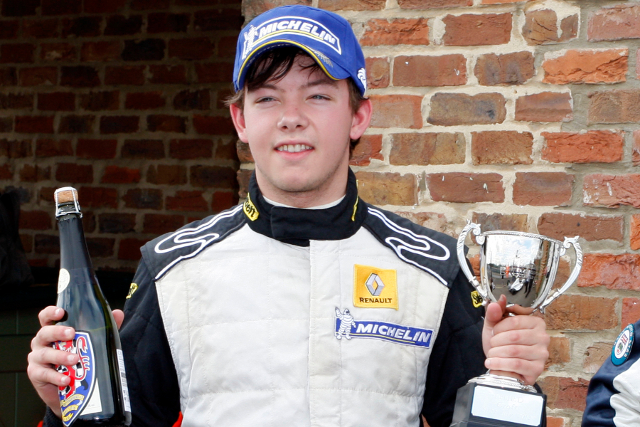 James Fletcher has become the latest British driver to make the move into American single-seater racing.

The former Formula Jedi and Protyre Formula Renault BARC racer will compete in the Cooper Tires USF2000 Championship this season with Cape Motorsport.

“I made the decision to race in the States because I like the concept of the ‘Road to Indy Scholarship’,” said Fletcher. “If you win a championship out there then you get a financial helping hand to step up a category, which is invaluable as a young driver in motorsport nowadays.”

After an initial test at Sebring, Fletcher made his USF2000 debut during the recent six-race ‘Winterfest’ mini-series at Sebring and Palm Beach, taking a trio of podiums to finish third overall.